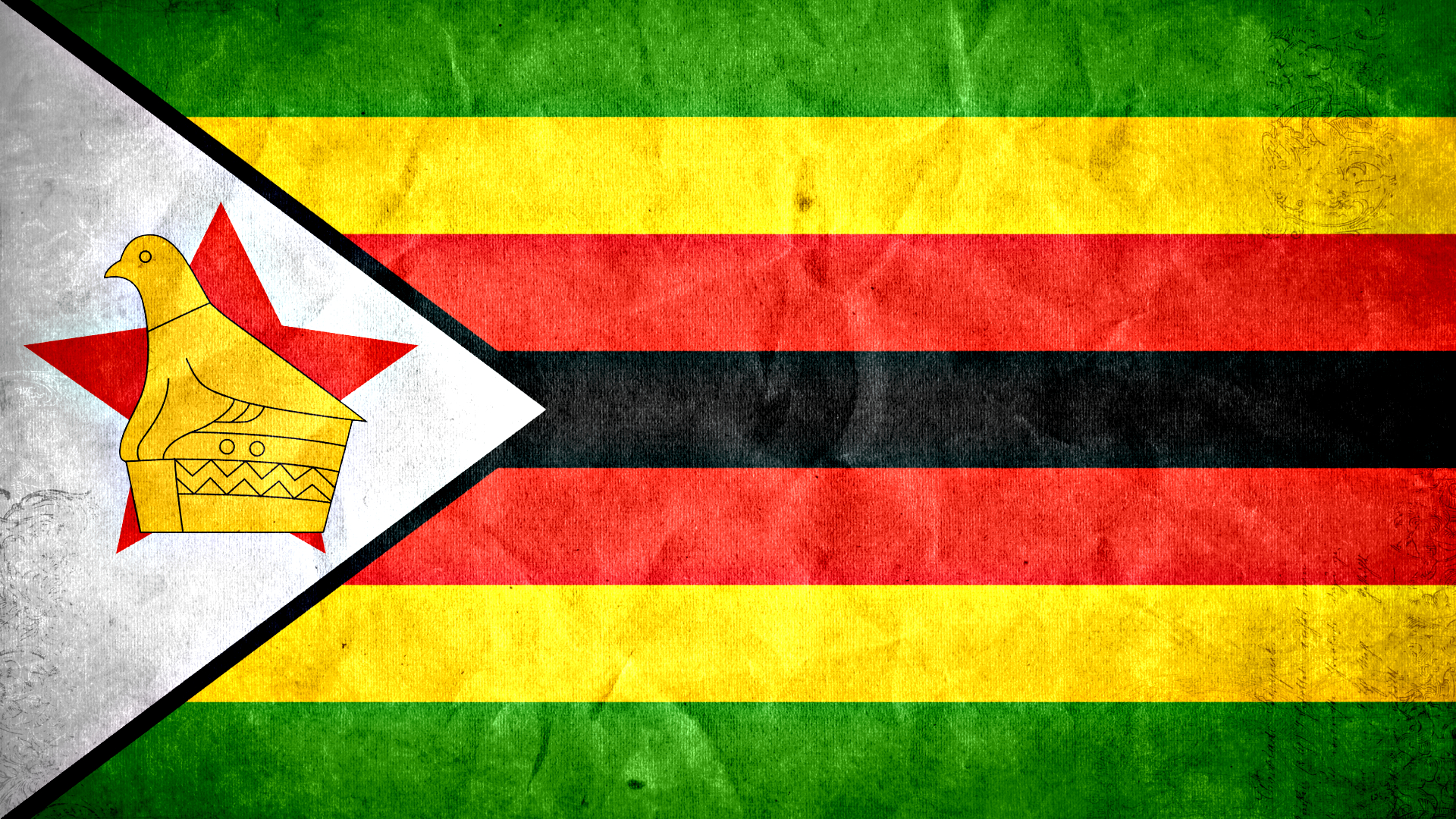 A business delegation from Zimbabwe that toured Europe last week has called for the lifting of sanctions on the country by the European Union.

The high-level delegation of top executives led by Confederation of Zimbabwe Industries president and Schweppes Zimbabwe chief executive Mr Charles Msipa presented their case on the need for the bloc to lift the sanctions and to explain how the ‘illegal’ embargo is affecting investment.

Belgium, the United Kingdom, France and Switzerland were visited by the delegation which engaged policy making organs of the EU and the business sector represented by the European Business Council for Africa and the Mediterranean.

While in France, the delegation met with the business community and government officials from ministries and institutions responsible for promoting trade, investment and development co-operation in Africa.

“The visit in general can be seen as marking the opening of potentially fruitful dialogue and collaboration between Zimbabwe and French business associations and their respective members,” Ambassador Hamadziripi said.

He said the Zimbabwean delegation wanted collaboration and contacts with their French counterparts to resume, a message received positively by the French.

The delegation also called for the removal of the sanctions which they said has been blocking the establishment of normal commercial relations between the two countries.

The negative impact of the sanctions on the economy and Zimbabweans in general was also underlined in the Zimbabwe business delegation’s meeting with their French counterpart.

“There was interest in doing business in Zimbabwe,” said Ambassador Hamadziripi, adding that “There were also requests for clarification about the policy frameworks and the implementation of the indigenisation programme and the public/private partnerships. The delegation satisfactorily responded to the requests.”

During the delegation’s visit to Belgium, senior foreign affairs officials of the country and various business groups, including the Chamber of Commerce of Belgium-Luxembourg-Africa-Caribbean-Pacific, among others, were engaged.

According to Zimbabwe’s ambassador to Belgium, Netherlands and Luxembourg, Dr Margaret Muchada, “The delegation explained the futility of pursuing investment opportunities in Zimbabwe while the sanctions remained as this branded the whole country as insecure”.

“It therefore called for the lifting of the sanctions against the country and its leadership.”

Muchada noted that the EU policymakers and the business sectors gave the delegation hope as they were receptive to the message.

“The Belgian government showed keen interest in the area of business to business engagement and sought to know how the EU businesses were reacting to the delegation’s message particularly in the United Kingdom,” Ambassador Muchada added.

“Everyone sounded very optimistic during the wrap up session. At the end of the day, the fundamental question was how this message towards normalisation of relations would be utilised by the politicians within the European Council in light of the review of its sanctions against Zimbabwe in February 2014,” she said.

In 2002, the EU imposed sanctions on Zimbabwe in response to land reform programme which sought to ‘resettle’ black Zimbabweans who were previously marginalised. It also accused President Robert Mugabe of failure to hold free and fair elections, political violence and human rights abuses.

Some individuals and firms, including the Zimbabwe Mining Development Corporation, the country’s biggest diamond miners were last year removed by the EU from its sanctions list.