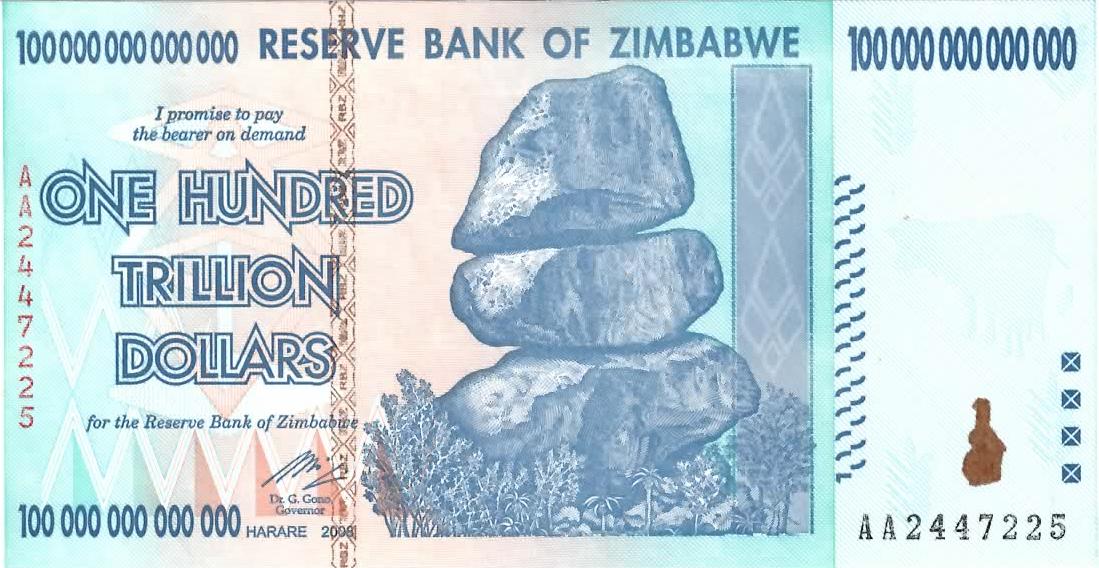 Government has slashed salaries and perks for parastatal and local authorities’ bosses to US$6 000 monthly, pending finalisation of a comprehensive salary structure being crafted by the Cabinet Committee on State Enterprises and Parastatals Development.By reducing the salaries and perks of 73 out of 90 parastatal heads who were earning over US$6 000 monthly, approximately US$1 168 950 will be saved monthly, an amount enough to pay at least 3 000 civil servants.

Local authorities’ bosses, who have been earning mega salaries, have had their packages slashed to levels of permanent secretaries in Government ministries for the highest-paid.

Much more money will be saved when salaries of managers and directors at local authorities are also rationalised.

With immediate effect, bonuses for executives will be paid on a performance basis and not as an automatic entitlement as has been the case.

Addressing journalists in Harare yesterday after Cabinet met, Finance Minister Patrick Chinamasa said the Government agreed with the public that packages previously paid out were unjustified and bordered on obscenity and corruption.

He said many executives were possibly circumventing taxes by awarding themselves relatively low salaries and huge, untaxed allowances.

Henceforth, he said, the total package would be split on a 60-40 basis vis-a-vis salaries and allowances, with everything taxed.

According to figures presented by Minister Chinamasa, the highest paid chief executive was former Premier Medical Aid Society boss, Dr Cuthbert Dube, whose total guaranteed pay packet came to US$535 499 monthly. This was broken down as US$230 000 as basic salary and US$305 499 in allowances.

This was nearly half-a-million US dollars more than the next highest-paid CEO, Mr Reward Kangai of NetOne who took home US$43 693 monthly; and ZBC’s suspended CEO Mr Happison Muchechetere (US$37 050).

Minister Chinamasa said the Comptroller and Auditor-General would conduct intensive audits to establish what the State was prejudiced of through these mega packages.

The audit will cover the period spanning February 2009, when the economy migrated from local to the multiple currency system, to date.

In cases where illegal and unjustified salary increases are unearthed, measures will be taken to recover the money.

“Accordingly and with immediate effect Cabinet decided, as an interim measure, that no chief executive officer of any state enterprise, parastatal or local authority should receive a total pay package (basic salary and benefits) which is above US$6 000 per month for those in job level 1,” he said.

“Accordingly, therefore salaries should be immediately cascaded downwards in each organisation. However, the lowest paid employee should not fall below the poverty datum line.”

“In the same vein, Cabinet has resolved that investigation be carried out to ascertain the extent of board fees and other emoluments paid to chairpersons and members of the boards of state enterprises and parastatals and members of the Local Authorities (councillors) so that on the basis of the information received corrective action can be taken,” he said.

“We are not going to allow them to continue a day longer because the audit process is going to take some time,” he said.

“In the private sector they are not getting such perks yet they are in the productive sector.”

Minister Chinamasa said there was a deliberate migration by the bosses from earning a huge basic salary towards hefty benefits, which were not subjected to taxation.

He said other CEOs went as far as giving themselves hefty packages from statutory revenue collections.

“There was a deliberate migration from basic salaries to hefty benefits,” he said. “This was a ruse to run away from taxation and Income Tax laws should now apply to the total pay package.”

Minister Chinamasa gave the example of the Plumtree local board chief executive officer who was earning a basic salary of US$1, 173 but had benefits amounting to US$17 027.

Going forward, Minister Chinamasa said, contracts of CEOs would spell out from engagement the terminal benefits and circumstances under which bosses would be disengaged.

With regards to State enterprises and parastatals, he said the Hay Job Evaluation System would be adopted.

“The Hay methodology evaluates jobs against a set of common factors that measures knowhow, problem solving, and accountability,” he said. “The jobs are placed in levels ranging from one to six.”

Minister Chinamasa said much of the corruption was perpetrated during the inclusive Government era where there was serious haggling along political lines at the expense of Government business.

“The inclusive Government was dysfunctional and this is where these CEOs took advantage,” he said. “We spent most of our energies in the past four years not doing productive work I must confess. We were just quarreling among ourselves as coalition partners and in the process basically allowing this sort of thing to happen under our very noses.

“No one was supervising anything because our energies were basically expended on petty quarrels.”

Minister Chinamasa said some of the looting was done through engaging consultants that – in most cases – simply said what CEOs wanted to hear.

He said the cleansing would target the entire economy.

Minister Chinamsa said Government was prepared to take on errant CEOs who opted for legal action to maintain their mega packages.