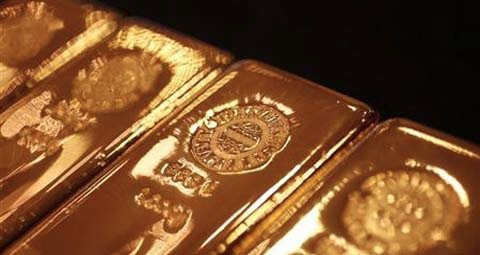 American investors have recently advised Zimbabwe to take advantage of its mineral resources and introduce a gold-backed currency, which could help attract international capital.

An investment consultant from the US advised monetary authorities in Harare to consider the gold reserve bank and gold currency path. The gold bank and currency could be linked to a gold debit card and finance it through economic citizenship.

“If you set up a gold bank in this country, all Zimbabweans become shareholders and it will be possible to raise maybe as little as a $100 million on the world market and that will capitalise the bank,” said Casey.

“People could deposit their euros and dollars into the gold bank and the bank will buy gold and convert the currency into gold. This is how the gold bank is built.”

With commodity prices currently volatile, Casey did not explain how a country like Zimbabwe could face such headwinds. A major handicap, too, is that the country is not aware of the quantum of minerals it has, as there has not been enough exploration.

Lack of reliable information from exploration makes it difficult to use gold to back currency, Ministry of Mines and Mining Development officials say. Zimbabwe has abundant gold deposits, but no currency of its own.

A few years ago, the central bank mooted adopting a gold-backed Zimbabwean dollar warning that the US greenback’s days as the world’s reserve currency were numbered.

The government ditched the Zimbabwe dollar in 2009 after it had been rendered worthless by record inflation levels and adopted multiple foreign currencies with the US dollar, the South African rand and the Botswana pula being the most widely used.

Gold production dropped to 3 tonnes at the height of an economic crisis, which subsided in 2009, a figure far below the 10 tonnes required by the bullion association.