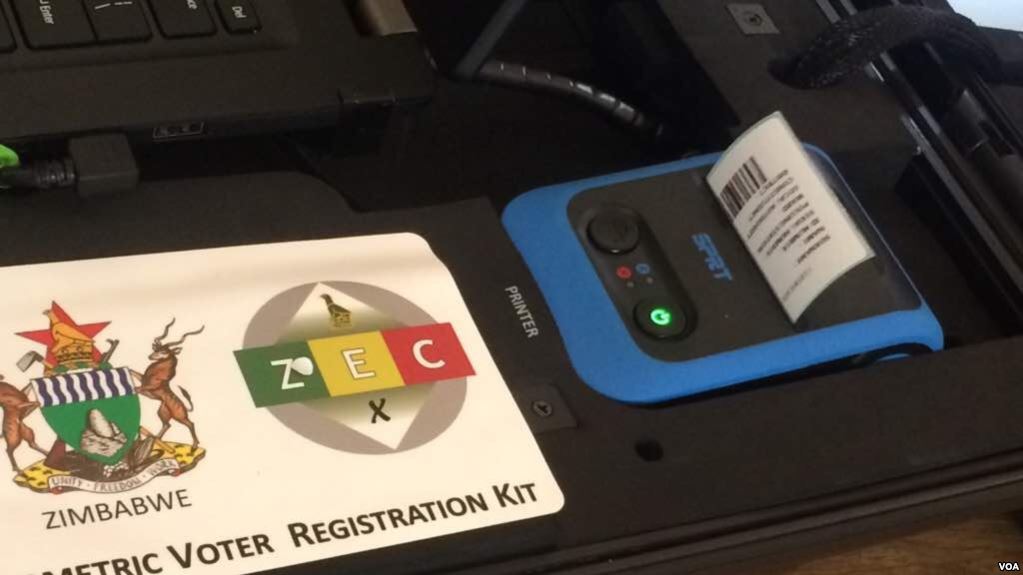 The country’s opposition parties have warned incoming Zimbabwe Electoral Commission (ZEC) chairperson Priscilla Chigumba that she will be watched all the way as she prepares to lead the country into a watershed general election in the next few months.

In a reaction, the main opposition in the yet-to-be-fixed presidential election, MDC-T, through its spokesperson Obert Gutu while acknowledging Chigumba as a respected jurist warned she has her work cut out.

In his word, “Justice Priscilla Chigumba is an astute legal mind with a strong sense of independence and integrity. As the MDC, we are confident that if she is given the proper latitude to perform her duties as the new ZEC chairperson, she will definitely excel.

The main challenge that we have got in Zimbabwe is that there are always some shadowy but extremely powerful political forces behind the scenes that invariably dictate the manner in which our elections are conducted”. He called on Justice Chigumba to exercise her powers as provided for by the country’s Constitution.

“We expect Justice Chigumba to stand her ground fearlessly and authoritatively. She must not be a push over to the ruling president or his party, the ZANU PF.