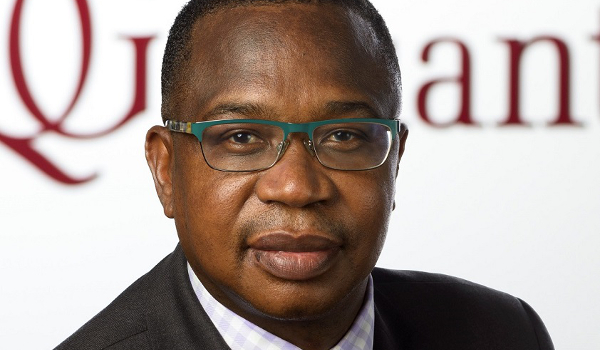 ZIMBABWE secured a $250 million loan from a UK-based fund Monday in a development finance minister Prof Mthuli Ncube described as a show of confidence in the country’s economy.

The facility was extended by the Germcorp Group, an independent investment management firm focused on emerging markets which was established in 2014.

The five-year loan facility is aimed at supporting the importation of essential goods such as electricity, said Germcorp CEO Atanas Bostandjiev.

“With this facility, we are financing and coordinating the delivery of essential goods to help support the Zimbabwean economy,” Bostandjiev said in a statement.

New finance minister Prof Ncube the deal was a sign of confidence in Zimbabwe’s economic prospects.

“The granting of the facility by Gemcorp is a strong signal by foreign investors of their growing confidence in Zimbabwe. I expect more investors to follow suit,” he said in a statement.

Central bank governor John Mangudya added; “This, together with other facilities that we have secured, should go a long way to meet the import requirements for essential products and services for the national economy.”

This becomes the second such facility from the UK after development finance institution CDC in May became the first British company to extend a direct commercial loan to Zimbabwe in more than two decades.

CDC made available a $100 million facility to private firms through Standard Chartered Bank.

Zimbabwe’s economy has struggled to shake off a crisis that has lasted nearly 20 years ago and been blamed the Zanu PF government’s policies.

The country is currently battling its worst shortages of cash dollars since it dumped its own currency in 2009 in favour of the U.S. currency.

This has made it difficult for companies, including mines, to pay for imports with the backlog for foreign payments now more than $600 million, according to the central bank.

Last week Prof Ncube said he would accelerate plans to pay $1.8 billion arrears to the World Bank and the African Development Bank to rebuild investor confidence.