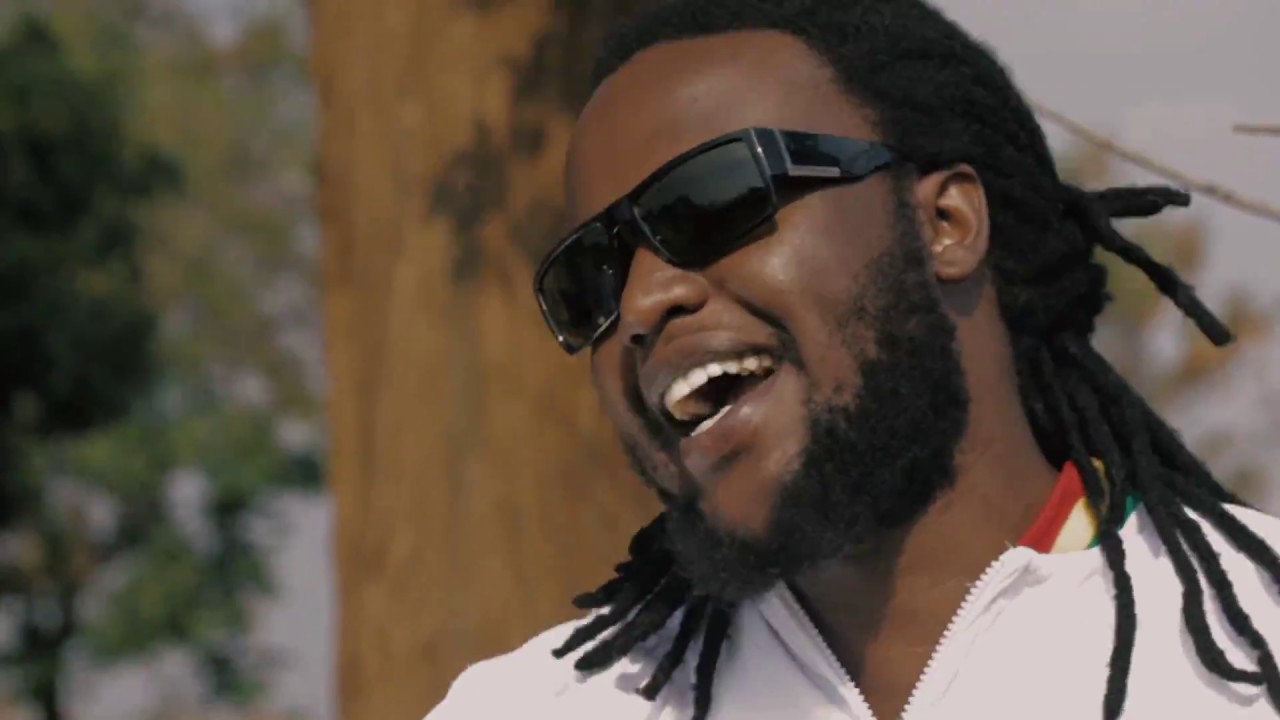 Zimdancehall artists currently topping the charts have shown that any form of entertainment can be used to pass across a message that is aimed at the improvement of any nation.

Dadza D, Seh Calaz and Guspy Warrior in a new collaboration have released a song encouraging Zimbabweans to register and exercise their rights to vote in the upcoming elections scheduled for later this year.

The song titled, “Musakanganwe” was recorded at Solid Records and released during the Easter holidays with wide acceptance amongst with all Zimdancehall fans.

According to Guspy Warrior, the song is expected to motivate dancehall music lovers as well as organizations by motivating them all to seek a free and fair election. The song also has a message for the Zimbabwe Election Commission on how the people’s vote can count.

He added that the trio had already made plans for a collaboration and thought of the idea of promoting the idea of a successful election as the best message for the song during their recording session.

In a final statement, Guspy Warrior said “We are not politicians, we are artists. People have a tendency of labeling artists who are hired to perform at rallies, but they should know that we are paid to entertain people”.

The song carries strong and encouraging words urging people to go and register so that they can vote in the forthcoming elections.