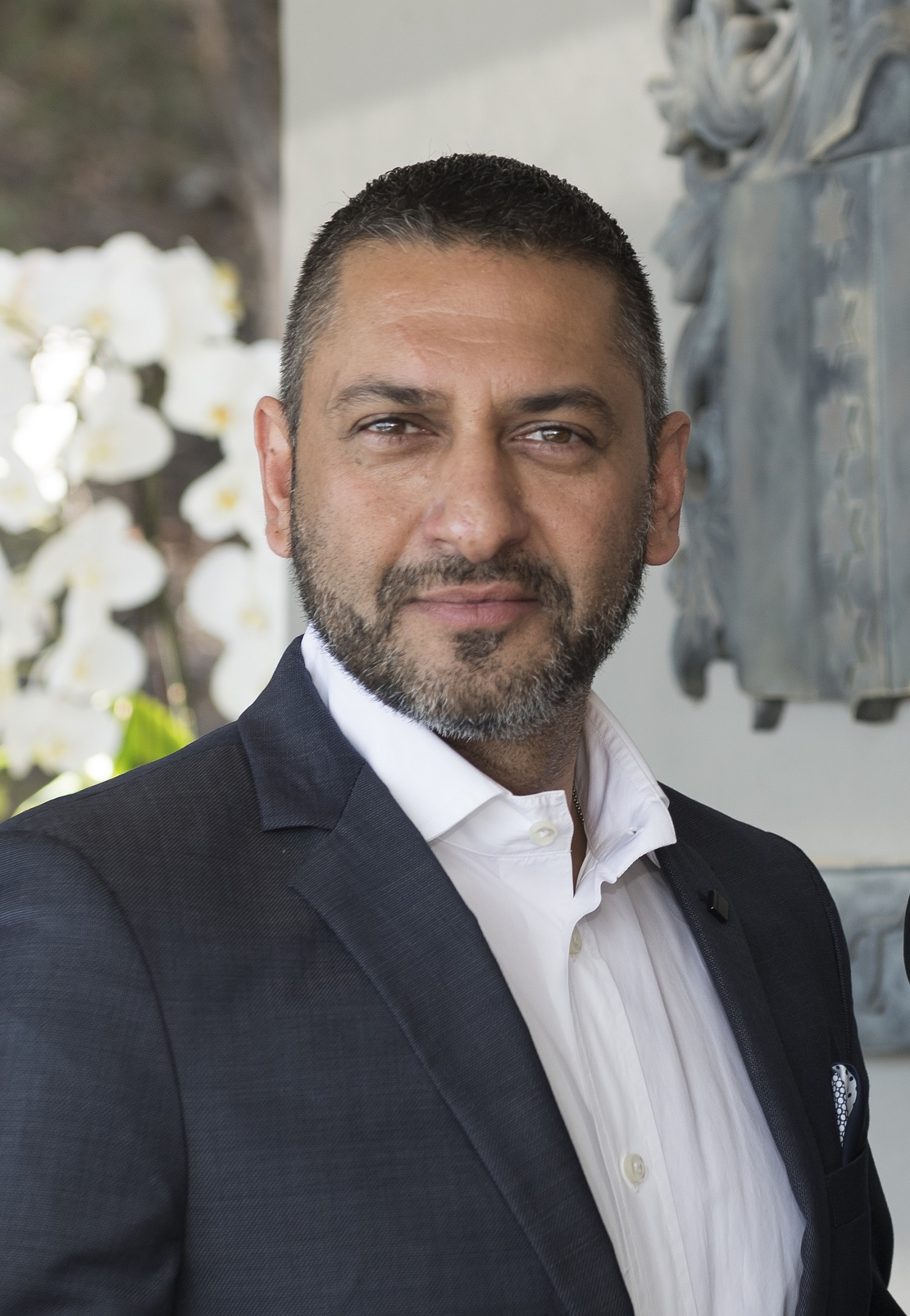 Wisdom they say is profitable to direct. This phrase has no doubt found truism in the life of one of Africa’s leading lights in Business – Zunaid Moti, who at the young age of 18 tossed the idea of youthful adventures to pursue an innate urge of creating and spreading wealth in Africa.

Clearly, Zunaid Moti had an early start. At 18 he started a Waterproofing Company – Future Seal; and at 20, he began diversifying into petroleum products and real estate. He sold his Future Fin company to Wesbank and ABSA at the age of 22.

Today, he is crisscrossing the continent, signing million-dollar deals, while creating jobs and spreading wealth, and building one of the continent’s largest conglomerate, with interest in Mining, Real Estate, among others. He is one of the few business leaders on the continent that is positively disrupting the traditional business landscape and changing the face of business. In this exclusive Interview with African Leadership magazine, he talks about his business in Africa, philanthropy and exclusive success nuggets. Excerpts:

You are a man of many firsts. Tell us how your entrepreneurial journey began?

I always knew that I wanted to be in charge of my own destiny and so from age 18, I started looking for ways to start my own companies, starting with Future Seal which was a waterproofing company. From there, I began to diversify my portfolio moving into owning several filling stations by age 20, going into property, mining and even starting Future Fin at age 22, which was later sold off to Wesbank and ABSA.

I decided from a young age that I wanted to make the best of the opportunities being presented to me, and I knew this would only come from working hard and being dedicated to making things as successful as possible. For me, talent and opportunity go hand in hand with hard work and dedication.

You have built Moti Group into one of the most diversified business conglomerates in the continent-with interest in mining; real estate; aviation; security services, among others. What informed your choice of sectors?

My choice of sectors comes from the range of opportunities that I was presented with. I am always on the lookout for new opportunities and you never know where your next successful idea could grow from. Case in point, our company continues to grow and in the next 10 years, we most likely would’ve diversified into the beneficiation of various other resources, we’ll be involved in agriculture components in a much bigger way; we’re also looking at expanding our portfolios in property, the services industry, the fuel industry, power, as well as transport logistics including road and rail.

You are well-heeled in developing and managing very strong partnerships, that has consistently led to business growth. Can Zunaid Moti share some of his strategies for building and maintaining strategic partnerships?

With the continent’s population tipped to double by the year 2050; there is an urgent need for governments and entrepreneurs to create more jobs. What in own your view should be the priority for leaders across the continent towards job creation?

Foreign direct investment by any company creates multiple opportunities for the investor, the country in which they invest as well as for the ordinary citizens who have a job opportunity within that company. It is the relationship between these three interests that must be balanced and managed to achieve the maximum results for all stakeholders. They are not mutually exclusive and the driving force to get the maximum benefit out of foreign direct investment is only through the corporate integrity of a company driven by its directors and shareholders. It is on this basis that ACF has invested in excess of $220 million in Zimbabwe giving rise to 1,200 employment oppornitiestu directly who in turn are supporting approx. 5,000 ordinary citizens in the country. Apart of these benefits, there are other benefits to the Zimbabwean government in the form of infrastructure and foreign revenue. Other leaders on the continent would benefit greatly by doing the same.

You are one of the most celebrated philanthropists in Africa. What inspires you to give?

I am simply a giver at heart – nothing fills me with more pleasure than helping someone in need. Change your focus from receiving to one of giving and you will be astounded at the improvement in your own life.

When people are affected by fear and hate within themselves, their success cannot be guaranteed. Neither can it be guaranteed if you are too hard on or judgmental of yourself. Things often don’t work the first time: you need to have chutzpah, you win when you stand up every time thereafter. Don’t let people intervene with your personal mindset, and go all in. The part of actually walking the journey is the exciting part, so don’t be too focused on what’s next and enjoy the now. The true redemption is making a difference to the people who work for me and my family. If I can convert your hope into a reality, I have succeeded in this game we call life. Remember, it only takes one person to change the lives of many. Be that person.

As an experienced business leader, can you share your top 5 success habits?

The partnership formed with the Zimbabwean government in regards to chrome mining is worthy of commendation, as South Africa and Zimbabwe hold about 90% of the world’s chromite reserves and resources. How do you see this relation benefiting Zimbabwe and Africa at large?

The relationship between the two countries has always been a very good one. Even President Ramaphosa was recently reported as saying “we (South Africa and Zimbabwe) reaffirmed our willingness to work together, to improve and grow the economies of our two respective countries…and will find clever ways of growing our economies and co-operate on matters of trade, matters of finding various projects that we can work together on.”

As a South African company invested in Zimbabwe, we are committed to seeing the country grow and flourish. By investing in Zimbabwe, it encourages investment in the SADC region, which has a ripple effect across the entire region.

Our role here is to work hand-in-hand with the Zimbabwean government to help their people with job creation, skills uplift and community involvement.

Mr Zunaid Moti, what is your last word for budding entrepreneurs across the continent?

Any entrepreneur knows the 10 000-hour rule, which states that to become a specialist in any field, a minimum of10 000 hours is required. Read the relevant books, educate yourself, and most importantly, try.

How do you feel with your emergence as a recipient of the African Leadership Awards?

It’s humbling to be recognized for your efforts, especially when it is something you are so passionate about, and when it acknowledges our individual efforts in fighting poverty and creating employment on the African continent. When we change our focus from that of receiving or being net takers, to becoming net givers, we not only positively affect the lives of others but change and improve our own as well. 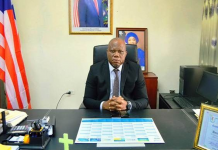