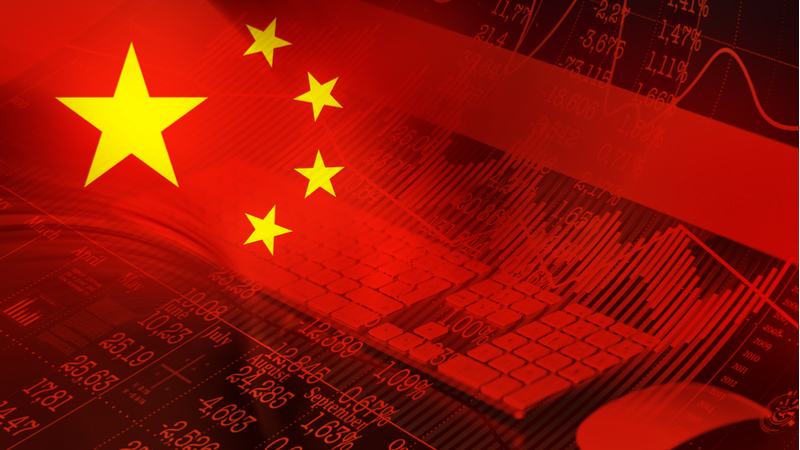 By Chao Xiaoliang, Consul General of China in Lagos

17 years ago, China joined the World Trade Organization. China’s accession to the WTO has benefited the world economy. In line with its accession commitments, China has made continued efforts to improve its market economy system, further align its policies with multilateral trade rules in all areas, honour its commitments on opening trade in goods and services, and strengthen intellectual property rights (IPR) protection. From 2001, 2300 laws, regulations and departmental rules at the central government level, and 190000 policies and regulations at sub-central government levels covering trade, investment, IPR protection have been reviewed and revised. By 2010, China had fulfilled all of its tariff reduction commitments, reducing the average tariff level from 15.3 percent in 2001 to 9.8 percent, non-tariff barriers have also been significantly lowered.

From China’s WTO accession in 2001 to the Belt and Road Initiative in 2013, China has embraced the world with open arms, made a significant contribution to promoting international trade and increasing global well-being, and become a key anchor and engine for the world economy. Since 2002, China’s contribution to global economic growth has approached 30 percent on average, its economy has become a major engine for global economic recovery and growth. China’s imports and exports accounted for 10.2 and 12.8 percent respectively of the world total merchandise trade in 2017, making China a major trade partner of more than 120 countries and regions and the largest export market for the least-developed country members. China is now the world’s second largest importer, expected to import USD24 trillion worth of goods in the coming 15 years. By proposing the Belt and Road Initiative, China joined hands with more than 80 countries and international organizations, achieved fruitful results in recent years. The total value of China’s trade with other Belt and Road countries exceeded USD5 trillion, and total investment by Chinese enterprises in these countries exceeded USD70 billion from 2013 to 2017. By the end of 2017, Chinese enterprises had set up 75 overseas economic and trade cooperation zones in relevant countries, contributed more than USD1.6 billion in taxes to the host countries and created 220000 local jobs.

China has firmly supported the multilateral trading system, participated in all aspects of WTO work, called upon the WTO to focus more on the concerns of developing members. As the largest developing country, China understands the difficulties of developing members to benefit from the global value chains and to participate in international economic and trade governance. Since 2017, China has strengthened cooperation with the WTO and other international organizations under the South-South Cooperation Assistance Fund and carried out cooperative projects in “Aid for Trade” to help other developing members benefit from global value chains. By March 2018, China had accorded zero tariff treatment on 97 percent of all tariff lines to 36 least-developed countries that have diplomatic relations with China. China has also contributed multilateral and bilateral resources to help other developing members responding to the “Aid for Trade” initiative, especially least-developed country members, with infrastructure construction, professionals’ training, productivity improvement, as well as trade and investment development.

Fulfilling WTO commitments has never been the end point of China’s opening-up. In the future, China’s door of opening up will be even wider, China will concentrate on promoting balanced development of trade, facilitating international trade, widening market access for foreign investment, creating a more attractive environment for foreign investment. In recent years, the rise of unilateralism and trade protectionism kept posing challenges to the WTO, undermining the core principle of the WTO. But the world knows that economic globalization is an irreversible trend of our times, and the importance of upholding the multilateral trading system. China is willing to work hand-in-hand with all countries to make economic globalization more open, inclusive, balanced and win-win with benefits to all, so that different countries and different groups of people all share in the benefits of economic globalization.