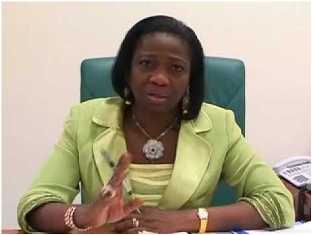 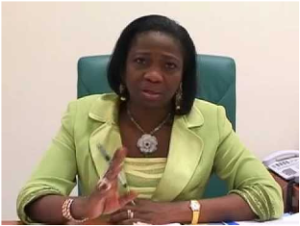 The Senior Special Assistant to the President on Foreign Affairs and Diaspora, Hon. Abike Dabiri-Erewa, has recently described the statement credited to Ravi Naik, a former Indian Goa Chief Minister, about Nigerians as “condescending and unacceptable.”

Naik, a senior Congress leader, over a week ago, called on the central government to ban Nigerians from entering India and the purpose of those currently resident in the country, probed.

Referring to Nigerians with the pejorative “negroes”, the senior Congress leader also claimed that Nigerians were the leading causes of “problems” in Goa and other parts of the country.

“The government of India should ban them. They should be probed. It should be checked whether they are here to study or for picnic or to sell drugs”, said Naik, who was one time home minister in the former Congress-led coalition in Goa.

Reacting to the comment, Mrs. Dabiri-Erewa, in a statement by her Special Assistant on Media, Abdur-Rahman Balogun, said Naik’s call was rather unfortunate.

“As Nigerians, we respect humanity and will not descend so low to use derogatory words even for Indians in Nigeria who are involved in illegal activities. Rather, we will allow the law to take its course”, the presidential assistant said.

She, however, reiterated her calls on Nigerians in the Diaspora, anywhere in the world to be law abiding.