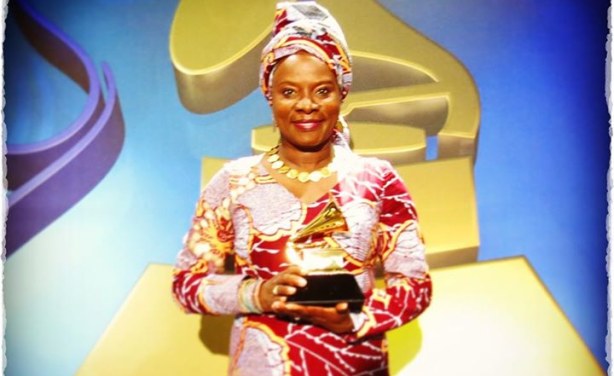 African singing star and activist Angélique Kidjo has won her second Grammy Award – a trophy awarded for the Best World Music Album – in a ceremony. From Benin, Kidjo received the award for the album Eve dedicated to African women.

“This album is dedicated to the women of Africa, their beauty and resilience,” she said when she received her award at the Staples Centre in Los Angelos. She ended her speech “African women, you are wonderful.”

Kidjo is also well-known and respected for her work in climate change projects and improving the public health sector on the continent.

She won her first Grammy for Djin Djin in 2008, in the category for Best Contemporary World Music album.