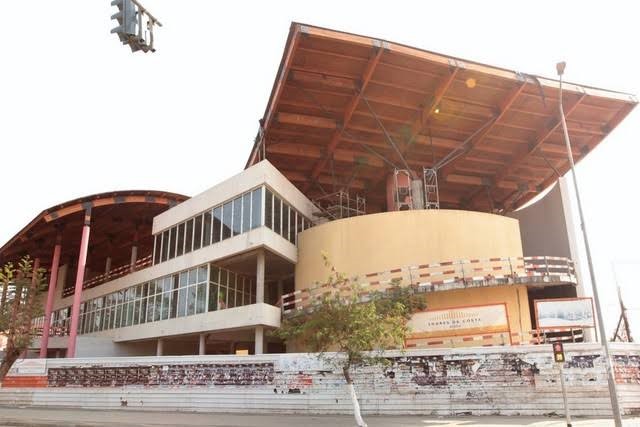 Angola’s Minister of Culture, Tourism and Environment, Jomo Francisco Fortunato, has announced that the government has made provisions for financial resources to resume the construction work on the Cultural Centre of Huambo.

Briefing the media at the end of a visit to see the project, the Minister gave the assurances that the government has overcome the challenges associated with the financial constraints hindering the development of the work in the past. The project has experienced some halts since it began in 2011, notably stalling in 2014 due to lack of money, even with its inclusion in the Public Investment Program (PIP).

The Minister extended his activities as he executed a three-day working visit to that region of the country, with plans to guide the launch of the “Sustainable Land Management in the Central Region of Angola” and the Agro-ecological centres’ projects, while he also wishes to witness the presentation of the Estufa-Fria requalification project.

Reinvigorating the projects is to light up the path and show the government’s commitment towards its intentions to develop the regions in Angola while preserving and promoting cultural history.