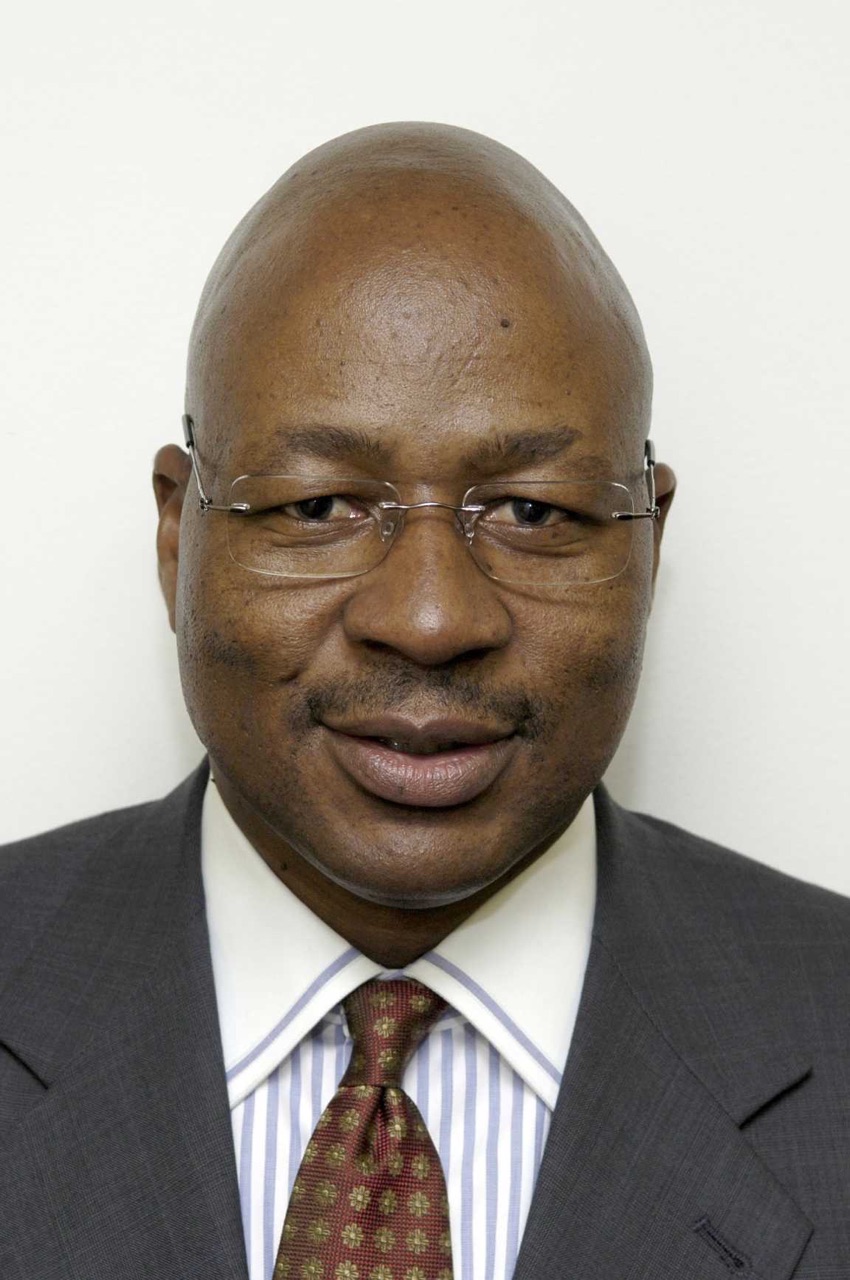 As part of a strategy towards countering the negative image of poverty, disease, wars, among others, which the western media have branded the continent of Africa, Brand South Africa, an agency of the government of South Africa, established in 2002, has become a significant model for re-branding Africa. The agency has been remarkably instrumental for the propagation and marketing of a positive image for South Africa, which has over the years consistently and successfully created strategic advantages for the country in terms of trade and tourism.
In this exclusive interview with African Leadership Magazine’s Ehis Ayere, the Chief Executive Officer of Brand South Africa, Mr. Kingsley Makhubela explains the importance of a strong positive image for a nation’s progress. Excerpts:

We understand your organization is involved in image-making. Please, can you throw more light on this? And how does Brand South Africa perform this task?

In this rapidly globalizing and borderless world, a nation’s reputation is one of its greatest assets. Brand South Africa is, therefore, the agency of the South African government involved in managing the country’s reputation by amongst others, positioning the country positively through content development, media relations and engagements with stakeholders.

All of these goes towards building a positive nation brand image that is used to market the country to domestic and international stakeholders.

The whole world woke up last year to the news of the much refuted xenophobic attack in South Africa. To what extent was Brand South Africa able to manage the damage that incidence brought to your country’s reputation particularly at the international level?

The attacks on foreign nationals did dent South Africa’s image. What assisted to manage the incidents was the fast action of the government and the almost unanimous action of civil society. Around the country, thousands of people rose up against these isolated incidents by a few individuals and said no, not in our name. These actions highlighted and re-emphasized the spirit of South Africans as welcoming, generous and embodying Ubuntu.

It is often said that reputation management is not what one says but what one does. These actions around the country showed the world who South Africans really were. This assisted a great deal in communicating to the world that these incidents were isolated and not representative of the broader South African citizenry. It also demonstrated that South Africa had the capacity to act decisively to do what was necessary to protect lives and deal with criminality and violence.

In managing the situation, particularly internationally, South Africa ensured that all representatives in South African missions around the world were briefed and updated so that they could communicate the status of this matter in their countries of residence. We also engaged with media to communicate our position on these attacks as well as what was being done to bring the situation under control.

What have being the remarkable achievements of the agency vis-à-vis the impact on South Africa?

The main task of Brand South Africa is to bring together stakeholders to transcend sector-specific issues to coalesce around a national message. We have seen Brand South Africa being able to do this quite successfully on a range of issues. We did this very successfully ahead of the 2010 FIFA World Cup. We also do it around platforms where South Africa is marketed as a globally competitive investment destination – WEF Davos, WEF Africa, Mining Indaba, etc.

By working in a cohesive way, we are able to position South Africa positively on a range of platforms and various stakeholders from government, business and civil society are empowered to communicate a consistent message about the country.

We sure you will agree with us that beyond South Africa, the continent needs a whole lot of re-branding, considering particularly the kind of narrative the western media has given to us. Are there strategies and measures you, particularly, have adopted or you intend to adopt, as CEO, to achieve the goal of the agency?

It is certainly time that Africa becomes known for what we do well and for what we can offer the world as an equal partner. A lot of work has been done on the continent to enable this to be achieved – both politically and economically. What will, however, be crucial is for the leaders of the continent to ensure that we begin to deliver the socio-economic advances which will see the lives of our people improve for the better. With this will come an improved reputation for the continent and therefore the growth of a positive narrative for Africa.

As Brand South Africa, Africa is our first and primary frontier. All countries on the continent must have a strong reputation and brand image if the continent’s image is to change holistically and in a sustained manner.

As Brand South, we work with other agencies on the continent that do similar work as Brand South Africa, like Brand Ghana or Brand Kenya, but we equally engage at other levels, where relevant to share ideas on how to build a common, positive African brand with a strong narrative.

What level of support do you enjoy from your government?

Brand South Africa receives the fullest support from the government at all levels and we usually position ourselves as a multi-stakeholder South African team – Team South Africa.

Considering your line of job, we are sure we would not be wrong to say you are one of those few who ardently believe in the African project. How would you assess leadership in Africa and your country in particular?

I think that we have been seeing more positive leadership on the continent in recent years, particularly from leaders who understand that we must begin to change the socio-economic standing of our continent so that our people can have better-living conditions

As a way of marketing the image of South Africa, what are the advantages of investing in South Africa?

South Africa has many competitive strengths including good infrastructure, a strong financial system with good regulation, strong cities with positive city brands. But most importantly, we have a citizenry that is positive, hardworking and friendly. We also have some very competitive sectors like the automotive sector, the financial services sector and a growing renewable energy sector.