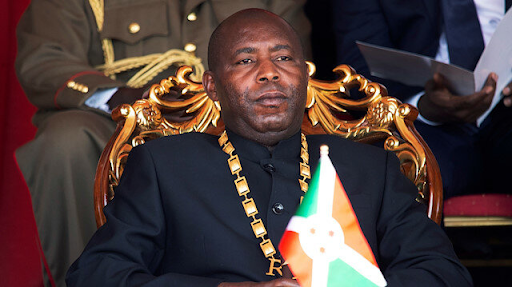 The President of Burundi, Evariste Ndayishimiye, has issued a public decree that amnesty be granted to over five thousand inmates across the country, except for individuals whose record include major crimes and crimes against humanity.

Inmates to be considered for the amnesty from the president are those convicted of minor crimes, those suffering from any form of chronic disease, aged prisoners over the age of seventy years old, minors, mentally challenged inmates and women that are pregnant or those with children in the prison.

The President also granted amnesty for a certain category of corrupt officials as the country is involved in the war against corruption, stating that the amnesty can also benefit those who have served their due time that was allocated to them and have paid in full all their embezzlements.

In light of the war against corruption, so many government officials and law enforcement agents have been arrested and relieved of their duties and posts for an indefinite period of time on being found guilty.

Part of the President’s statement reads as follows:

“Those convicted of corruption and/or corruption-related offences regardless of the sentence imposed, provided they have paid the amounts of embezzlement and the damages and interest pronounced by the courts and tribunals will benefit.” 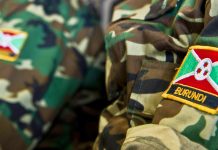 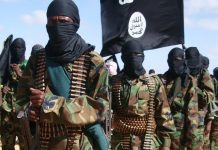