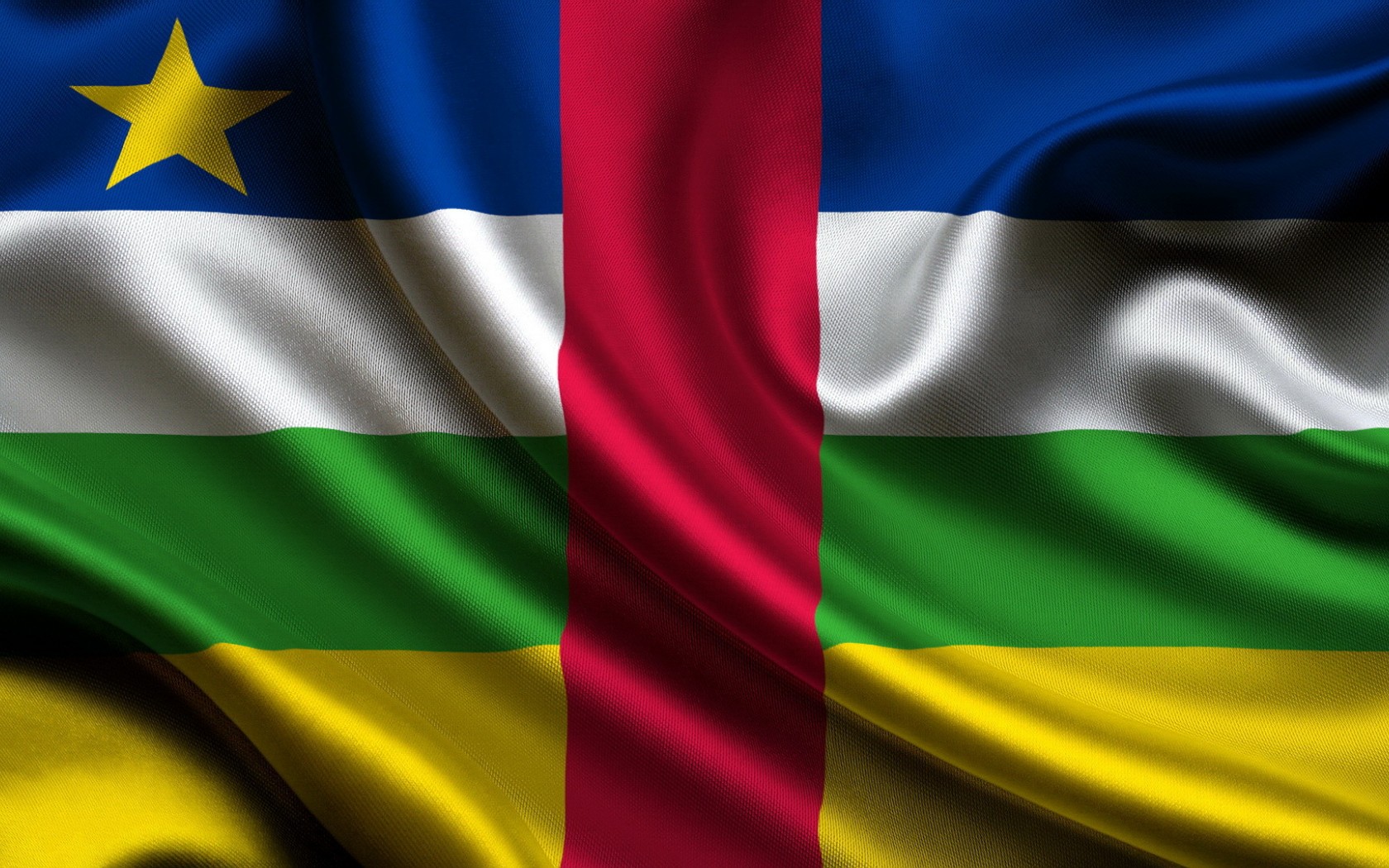 The Central African Republic’s interim parliament is meeting to elect a new president, amid continuing violence.

Eight candidates are running for the post following the forced resignation of ex-leader Michel Djotodia on 11 January.

Mr Djotodia resigned last month over his failure to end religious conflict that hit CAR since he seized power in a rebellion last March.

Two Muslims were killed and burnt in the capital Bangui on Sunday.

Nearly a million people have been forced from their homes – 20% of the population – by the conflict between Muslims and Christians.

Mr Djotodia resigned under pressure from regional leaders and the former colonial power, France, over his failure to curb the conflict.

The mayor of the capital, Bangui, and two sons of former presidents are among candidates contesting the presidency.