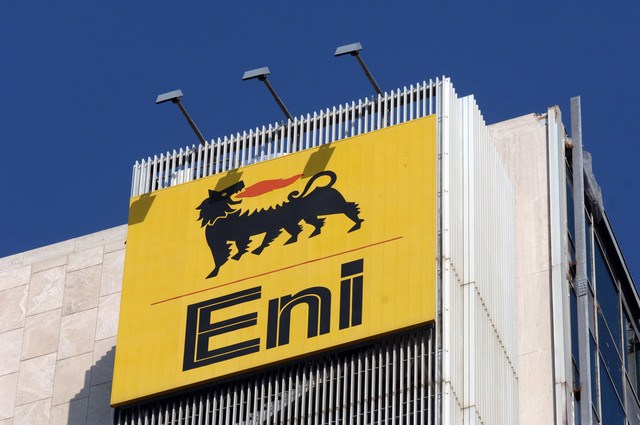 The multinational oil company ENI will continue to invest in Angola where it has recorded an increase in production of 50,000 barrels/day in the last 12 months.

The company’s CEO, Claudio Descalzi, said that the increase results from an investment made in the 15/06 block of the Angolan offshore, estimated at USD 100 million.

ENI plans to spend billions of dollars in exploration and development of new offshore areas next year, the company’s boss told the press at the end of an audience granted by the Angolan head of State, João Lourenço.

During the meeting with President João Lourenço, Claudio Descalzi said that they discussed the participation of the Italian multinational in the studies and exploration of crude oil and in other sector-related projects.

Operating in 70 countries with more than 10,000 employees, ENI views Angola as one of the key partners.