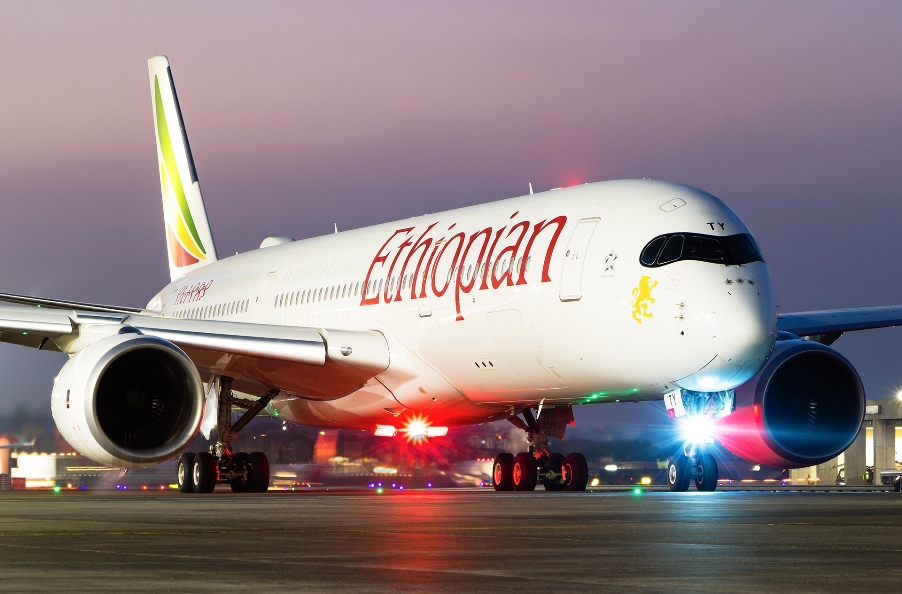 Busera Awol did not disclose when the cargo flights planned to Zhengzhou will begin or the possible flight frequencies under consideration.

“Currently ET transports about 80,000 passengers and 60,000 tons of cargo annually through its five gateways in China,” said Yared Berta.

Ethiopian Airlines became the first African carrier to fly to China back in 1973.