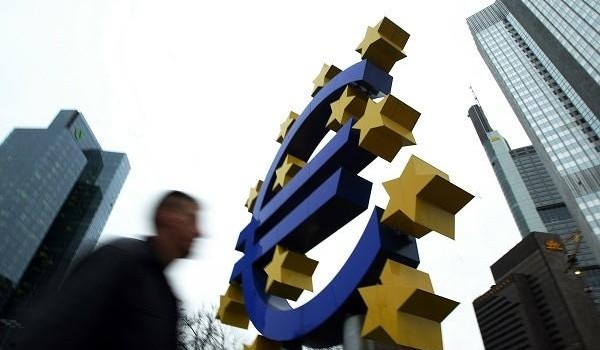 Ghana sold a $1 billion Eurobond on Thursday at a coupon rate of 8.125 percent, lower than analysts had expected given the fiscal difficulties faced by the West African producer of cocoa, gold and oil.

The country is a rarity in West Africa due to its record of political stability and sustained strong economic growth, but it is wrestling with escalating inflation, a falling currency and a stubbornly high budget deficit.

The bond was oversubscribed with orders of up to $3 billion, said Finance Minister Seth Terkper, who was in New York for the bond roadshow.

Ghana sold Eurobonds in 2007 and in 2013, when the yield was 8 percent, but analysts expected a higher rate this time. The rate reflected the appetite for relatively risky sovereigns given lower yields in developed markets, they said.

“Investors saw fundamental long-term value in the Ghanaian economy. We have always emphasized that the mid-term prospects for Ghana were bright and with the coming on board of the IMF, we hope to come out of our short-term challenges pretty soon,” Terkper said in a statement.

Ghana is set to begin talks with the International Monetary Fund on Tuesday on an assistance programme aimed at restoring fiscal stability and promoting economic transformation.

Written by Matthew Mpoke Bigg and Kwasi Kpodo | From Reuters