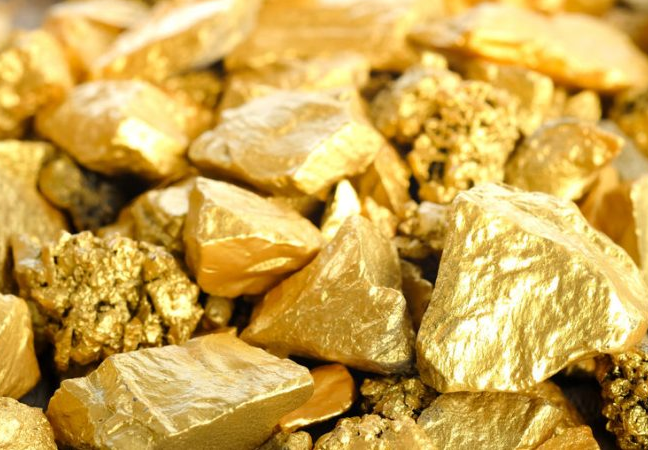 Zimbabwean gold mines have been allowed to retain 55 per cent of their earnings in dollars, from 30 per cent previously.

The deputy mines minister, Polite Kambamura disclosed this as the government moves to ensure their operations remain viable.

Kambamura said miners of gold, the country’s largest mineral export, should be allowed to earn up to 70 per cent of their sales in dollars.

The mining sector like most of the businesses in the southern African nation is struggling to pay for imports like spares and other consumables due to a severe dollar crunch.

The Reserve Bank of Zimbabwe had agreed to increase large-scale miners’ retention of foreign currency from mineral exports to 55 per cent to allow them to cover production costs.

Recently, large-scale producers particularly in the gold sector were allowed to retain 30 per cent of their export proceeds.

The miners, through their representative body, the Chamber of Mines, had indicated that the retention thresholds were no longer adequate to cover production costs.