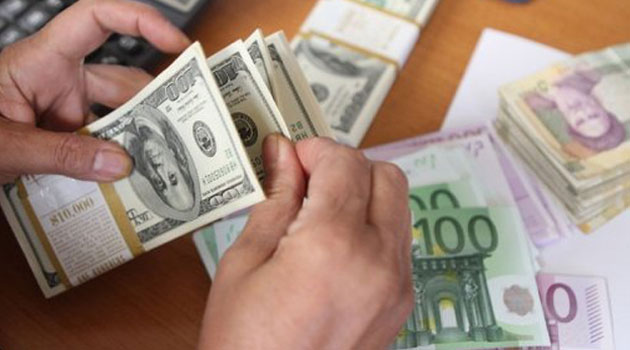 The 12-month average flow to January 2016 sustained an upward trend to reach Sh13.2 billion from Sh12 billion during the same period in 2015.
Other parts of the world, though accounting for the least amount by volume and market share, contributed most of the increase in remittances inflows in January 2016, and fully offset the decline recorded from North America and Europe.
The rest of the world contributed 24 percent of the remittances in the period under review while North America had the most contribution at 46 percent. Europe contributed 29 percent.
The Central Bank of Kenya conducts a survey on remittance inflows every month through formal channels that include commercial banks and other authorised international remittance service providers in Kenya.
According to World Bank’s Migration and Remittances Factbook 2016, Kenya was the fourth highest recipient of remittances in 2015 in sub-Saharan Africa, receiving $1.6 billion (Sh163.7 billion), which is a growth of 16.6 percent from the previous year.
The report states that Kenya fell behind Nigeria that received $20.8 billion, Ghana $2 billion and Senegal at $1.6 billion.
The country was also among the top 10 remittance senders in 2015, sending about $200 million (Sh20.4 billion), falling behind Angola ($l.3billion), South Africa ($1.1billion), Liberia ($O.4billion), Uganda ($0.3billion), Mozambique ($0.2billion), Mauritania ($0.2billion).
In 2015, the top recipient countries of recorded remittances were India, China, the Philippines, Mexico, and France.
Worldwide remittance flows in the year under review are estimated to have exceeded $601 billion.
Of that amount, developing countries are estimated to receive about $441billion, nearly three times the amount of official development assistance.