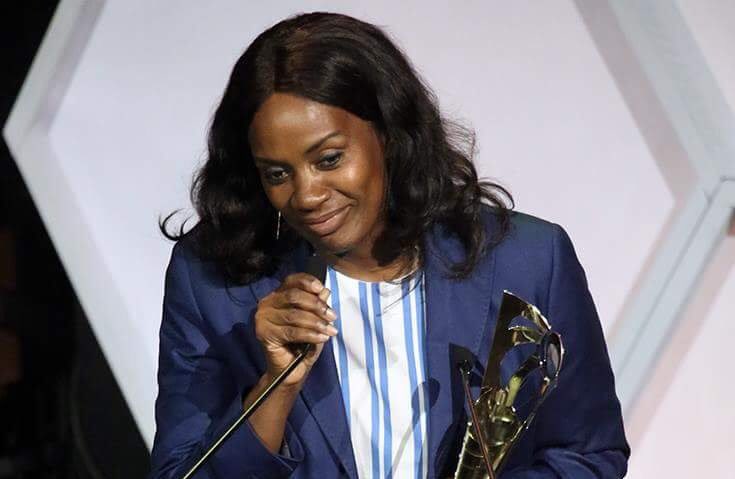 During an event on the sidelines of the ongoing 62nd Session of the Commission on the Status of Women in New York, United States of America, the Liberian First Lady, Ambassador Clar M. Weah spoke extensively on the need for international support to build the capacity of girls and women, especially in rural areas.

According to Ambassador Weah, she claims that building the capacity of women and girls is an effective way of empowering them, enhancing gender equality and promoting economic development in the country.

“It would be a major achievement if one of the key outcomes of this gathering would be to find ways to equip our mothers, our sisters and children in rural Liberia with the skills and competency so that they become the driving force for sustainable economic growth and social welfare in Liberia,” said Ambassador Weah.

She mentioned various aspects of life that should be made available and accessible to the women such as education and agriculture.

Ambassador Weah is of the opinion that all females need to be educated if poverty must be reduced; unwanted pregnancy must be prevented; and literacy rates increased among others.

“Access to education is a human right as per the Sustainable Development Goals(SDGs); therefore, all females must be educated,” she said.

She explained that even with the promotion of several female representatives in the country’s key decision making positions, the reports on gender gaps rate is still over bearing, especially in the rural areas.

She recounted the election of Africa’s first democratically elected female head of state, former President Ellen Johnson Sirleaf and the first female Vice President, Chief Dr. Jewel Howard Taylor and a host of others, but said women were still underrepresented.

To this end the Liberian First Lady has pledged to stir the support of various stakeholders at home and across the world, including her husband, President George Weah and UN-Women to follow through until the goal is achieved.

Therefore, she urged Liberian women to take advantage of existing opportunities to increase their participation in every sphere of society through a competitive process.

“We must build a culture of competitiveness and take advantage of gender equality laws crafted specifically to increase our participation in politics and the economy,” said Mrs. Weah.