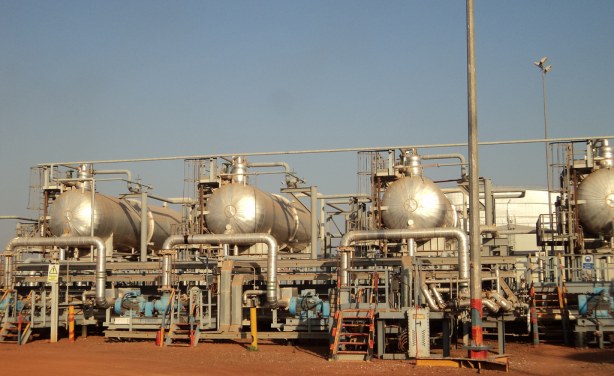 “East African countries’ failure to set up sufficient oil storage facilities will mean that the region could miss out on a chance to accumulate cheap stockpiles as is the trend abroad,” the research note argues.

Across East Africa, motorists have however complained that the drop in pump prices is not commensurate with the movements in crude oil prices.

“The plunge in prices of oil has rekindled the debate whether lower prices are cascading down to drivers such as the cost of electricity (generated from fossil fuels) and if travellers are feeling the benefits. When global prices go up, we usually witness the meteoric increase in prices of petrol and all sectors that depend on petroleum products like manufacturing and transportation,” Senior Tax Manager at Deloitte East Africa Joseph Thogo says.

On the flipside, the note argues, the slump in prices could slow down ongoing oil exploration projects in the region, as firms defer new projects with the expectation of higher prices in future.

He says in the past few months some firms exploring for oil and gas in Kenya have announced plans to cut their budgets or scale down operations, citing unfavourable market conditions brought about by the declining prices of crude oil.

In Tanzania some players are rescheduling or scaling down their often expensive offshore exploration campaigns.

“This indicates that the projected timeframe and the viability of some of the envisaged projects in East Africa will have to be reconsidered,” Thogo says.

The global oil price drop has been attributed to reduced demand in many countries due to dull economic growth and global oversupply and successful fracking that has revolutionized oil production in the US and reduced her dependency on oil imports.

While calling for the need for the benefits of the lower prices to trickle down to end consumers, the report estimates that airlines’ fuel bills, which account for the bulk of their operating costs, could drop by up to 13 percent.

Organization of Petroleum Exporting Countries OPEC producers predict that the oil price could return to about US$70 (Sh 6,403) or US$80 (Sh7,318) by the end of 2015 as global economic recovery boosts demands.