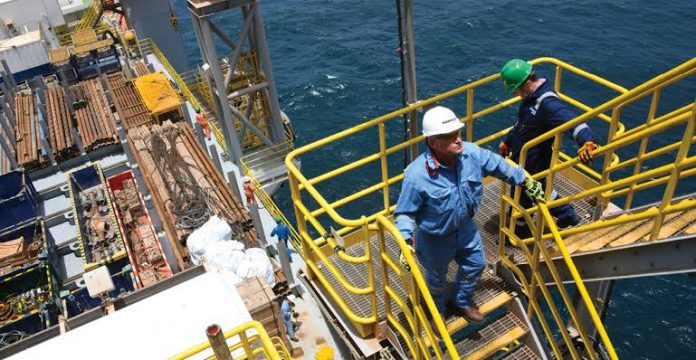 Oil and gas explorer Kosmos Energy said on Monday it had made one of the largest discoveries of natural gas in recent years in waters offshore Mauritania, where it sees the potential to extract 50 trillion cubic feet of gas.

The area off Mauritania and its neighbour Senegal in West Africa is one of the most-watched basins in the world for gas drilling and has attracted investments from companies such as Australia’s Woodside Energy and BP. If exploited, such discoveries could transform the economies of both nations, bringing much-needed revenues.

Kosmos had planned to sell down its interest in the Mauritania-Senegal basin by the end of the year, but it will extend its timeline to 2020, “giving potential bidders additional time to analyze the new data”, the company said. The volume of gas potentially trapped in the area is equal to around 8.9 billion barrels of oil equivalent, which could make it one of the largest hydrocarbon discoveries in the world since Italy’s Eni discovered the 30 tcf Zohr gas field offshore Egypt in 2015.

In view of the discovery at the Orca-1 well, Kosmos said it had decided to extend the timeline to sell down its interest in the area to next year. “Orca-1, which we believe is the largest deep-water hydrocarbon discovery in the world so far this year, further demonstrates the world-scale quality of the Mauritania gas basin,” Kosmos Chief Executive Andrew Inglis said in a statement.