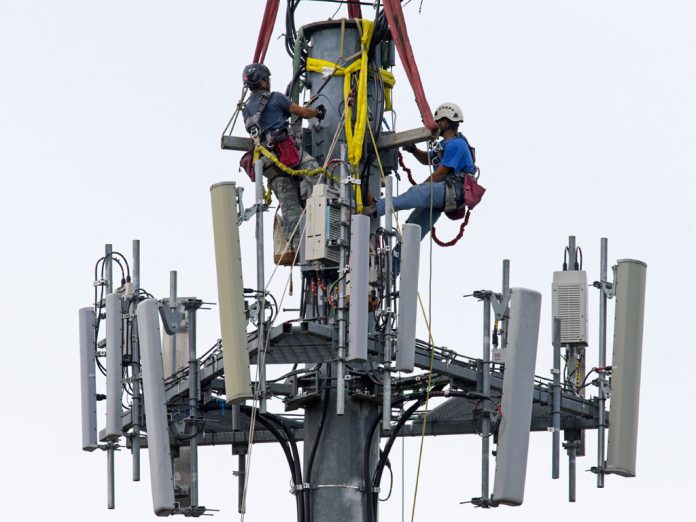 MTN Group Ltd has raised 2.1 billion rand ($140.24 million) from asset sales as part of a divestment plan announced in March, Africa’s largest mobile network by subscribers said on Thursday after reporting a 9.3% drop in earnings.

MTN is reviewing a raft of investments under the three-year, 15 billion rand divestment programme as it moves to focus on high-growth markets in the Middle East and Africa.

In the first half to June it sold its shareholder loan in ATC Ghana to American Tower Corp for 900 million rand and its interests in investment fund Amadeus and booking website Travelstart for 1.2 billion rand, the firm said in a statement.

It is also in the process of redeeming MTN Nigeria preference shares for $315 million.

The South African firm’s plan to dispose of its minority stake in Mascom Wireless Botswana for $300 million is ongoing and should be concluded in the second half of the year, it said.

It has cut its stake in newly-listed Jumia Technologies AG to 18.9% from 29.7% after the listing.

Service revenue in South Africa was hurt by the weak economy and changes in tariffs and subscriber regulations in the first quarter, the firm said.

New regulations require mobile operators to roll over unused data and to stop automatically giving users access to extra data once prepaid limits have been reached.

Sales were also pressured by a reassessment of revenue from a network roaming agreement with the Cell C mobile network operator, MTN added.