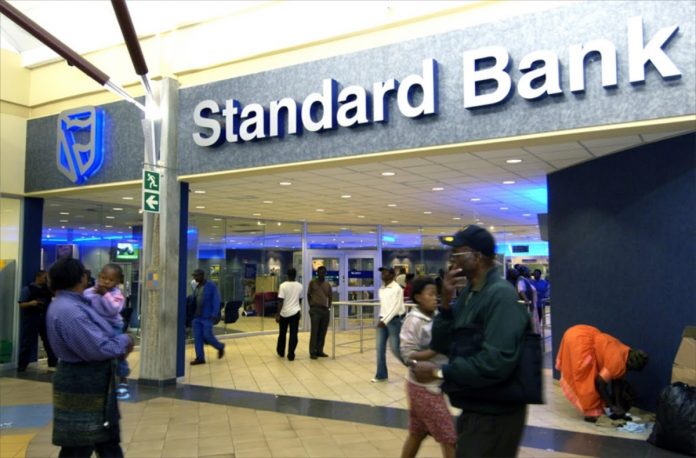 Africa’s largest bank by assets, Standard Bank, is considering entering new markets – possibly via acquisitions – as its strategy to focus its resources on the continent continues to pay off.

In recent years, Standard Bank has been working to unwind a failed bid to become a global emerging markets lender, and has ruled out further cross-border expansion even in Africa.

However, CEO Sim Tshabalala said as that process nears completion it is well-positioned for expansion and was particularly interested in countries in the West African Economic and Monetary Union.

“We’re also saying that we’re quite comfortable to contemplate appropriately priced acquisitions to the extent that they might fit with our risk appetite,” he told reporters after presenting the bank’s half-year results.

He declined to give a time frame for the potential move, which he had said earlier would have an emphasis on digital expansion. Pivoting back towards its home continent has proven lucrative for Standard Bank, and helped counter a deteriorating economy in its core market – South Africa.

It expects to deliver a gain of about 600 million rand as a result of the transaction, adding that it will reinvest any proceeds into its Africa-focused operations. However, a separate London-based partnership with ICBC, focused on financial markets and commodities, made a $129.5 million loss in the first half, largely attributable to a provision covering exposure to a single client that filed for bankruptcy.

Standard Bank has previously said the London-based ICBC joint venture would need 1.1 billion rand injected to support its business plan. The lender, which owns 40% of the venture, cannot exercise an option to sell 20% of that back to ICBC until the Chinese bank exercises its own option to buy the other half from Standard Bank.