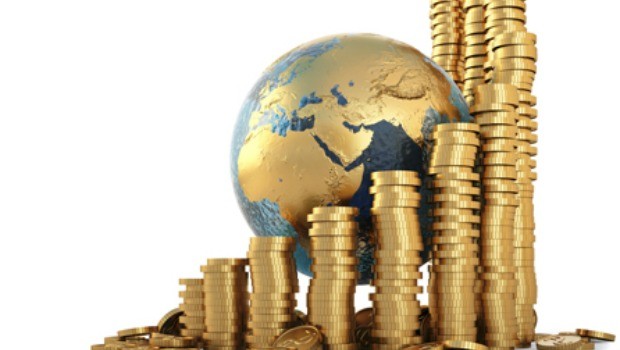 The New York State Common Retirement Fund, one of the largest U.S. Pension funds and worth about $180 billion, plans to invest as much as 3% of its assets in Africa in the next five years to diversify its portfolio and boost returns. The figure would be more than $5 billion based on the fund’s current valuation.

The New York pension fund has so far invested about $200 million in Africa, most of which was committed in the last 12 months to two private-equity firms: Helios Investment Partners and African Capital Alliance. The fund will prioritize local managers with offices in African nations, Ms. Fuller said.

“I want to invest in the people who are local, understand the culture, understand on a very granular basis what’s happening,” Ms. Fuller said at a conference in London organized by the African Private-Equity and Venture Capital Association.

The fund will write checks of about $100 million for funds bigger than $500 million and invest in smaller firms and new funds through a fund of funds manager rather than directly.