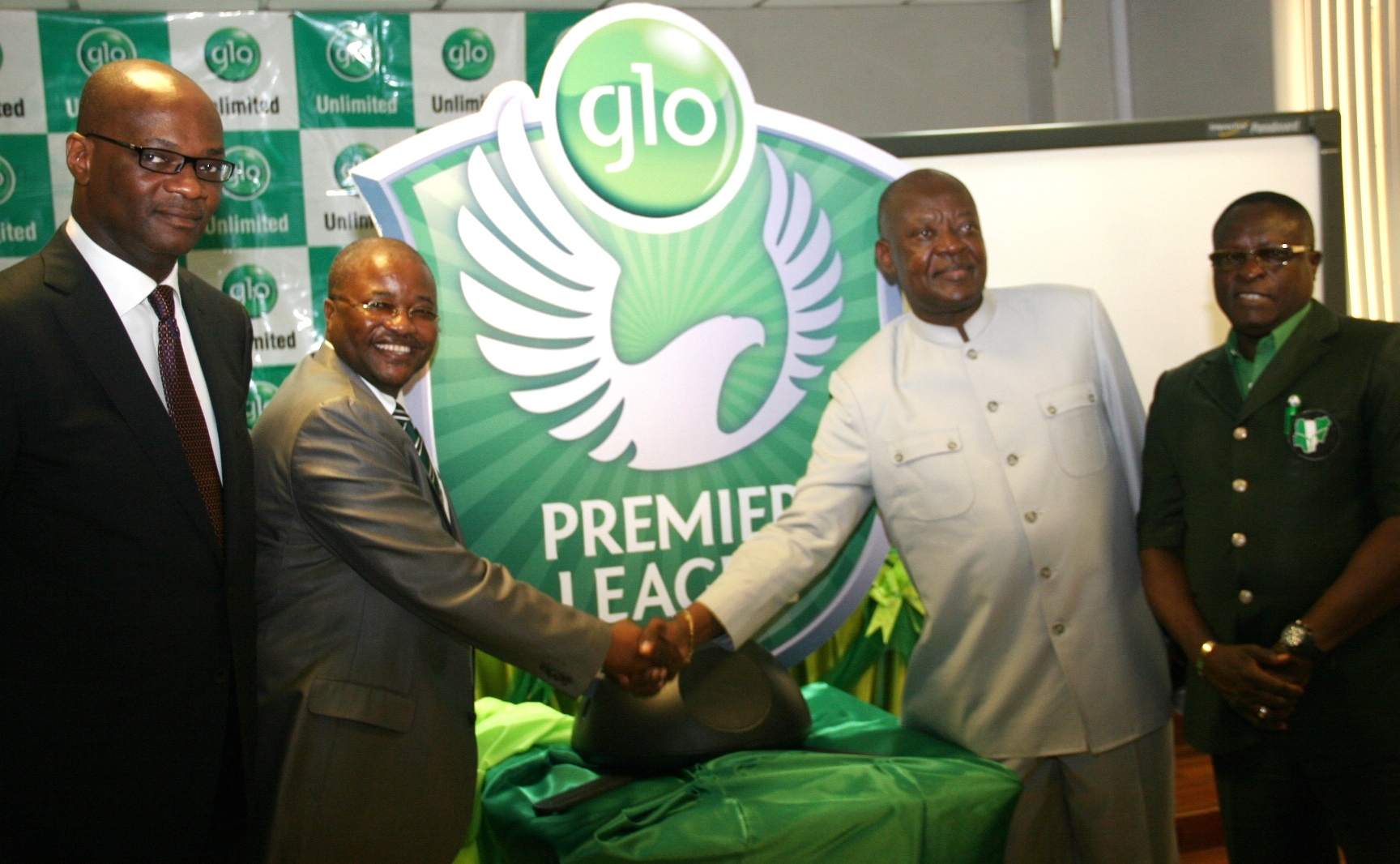 Nigeria’s football League says it has secured a television rights deal worth $34 million with satellite broadcaster Supersport. Organisers of the league, the League Management Company (LMC) announced the deal via their twitter handle on Monday.

The deal between the LMC and Supersport is reportedly worth about $34 million and will commence from 2015 till 2019. While details are still sketchy, the LMC promised to provide more information “soon”.

Speaking at the presentation ceremony in Abuja, Nigerian, LMC Chairman Nduka Irabor stated that even though the deal takes effect in two years time, there is an agreement for some funds to be released from this year.

According to him, “It is important here to add a sweetener. They (Supersport) are willing to add some of these monies in advance. So for every year starting from this year, they will give us two million dollars in advance, that’s about 320 million naira. We can rule the league very well now.”

Also, Nigeria’s sports minister and chairman of the National Sports Commission (NSC), Bolaji Abdullahi praised the efforts of the LMC and the Nigeria Football Federation (NFF). According to the minister, “our own generation of the NSC and NFF are not fighting; we are making money for football. Most importantly, (this deal has shown that) the sponsoring company and the football management body can do this without any middle. For me, that is major significance of what we are celebrating today.”

He also added “that the work isn’t done yet, this is good but there is still a long way to go,” while promising the ministry’s support to the LMC

The Nigeria Professional Football League was without a sponsor for the last two seasons but has seen telecom giants Globacom get the rights to sponsor the league for the next three years.

The new TV deal represents the biggest sponsorship package for broadcast of any sports in Nigeria and has been welcomed by football fans across the country.