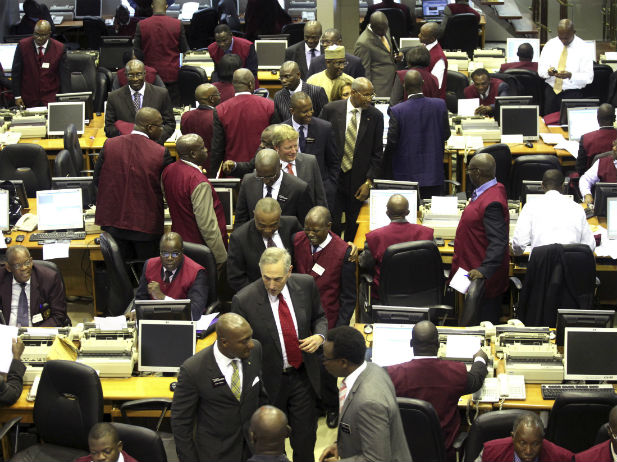 Nigeria will be assisted by the World Bank, International Monetary Fund (IMF), Africa Development Bank, and other world development partners to produce a current and accurate GDP figure, the country’s Statistician-General, Dr. Yemi Kale has said.

The proposed GDP rebasing will help correct Nigeria’s fiscal planning and economic policies at the Federal, state and local government levels which have been consistently hinged on an obsolete Gross Domestic Product (GDP) baseline carried out since 1990.

Speaking at a one-day sensitisation workshop on Nigeria’s GDP Rebasing, Dr Kale said the National Bureau of Statistics (NBS) planned to generate a base-year estimate which will help fill the gaps on data needed for future estimates.

According to Statistician-General, the proposed rebasing will help Africa’s second-largest economy plan and measure development better.

“We are trying to update the current farm price and quantity structures used in the calculation of our GDP estimates to come out with more up-to-date figures,” he explained.

Dr Kale, however, noted that the proposed rebasing of the country’s gross domestic product (GDP) is not a guaranty that the economy would expand.

IMF Senior Resident Representative, W. Scott Rogers, in his remark, pointed out that the outcome of the exercise could be difficult to determine as it could either reveal a contraction or expansion of the economy.

According to reports, Nigeria is poised to overtake South Africa as Africa’s largest economy after the exercise.

A tentative rebasing estimate would be provided in December