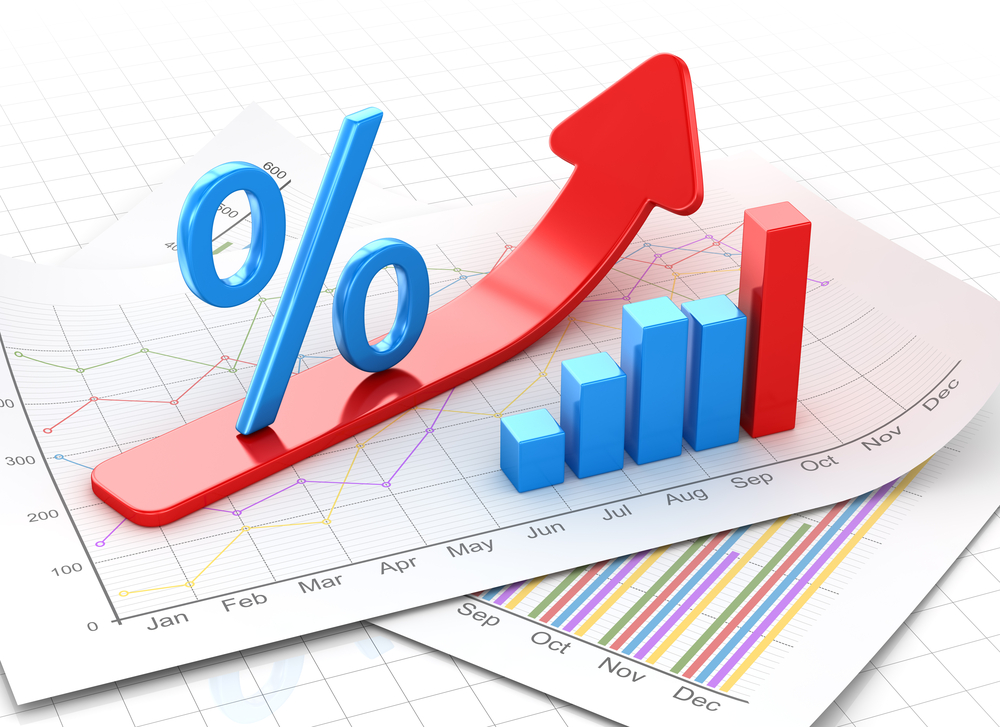 Having seen Ghana cut interest rates in the third quarter of 2017, Nigeria and Kenya are set to follow suit as long as there is a monetary committee quorum in Abuja and an easier commercial lending policy in Nairobi.

In Nigeria’s case the spur in economic growth, and the thirteenth consecutive fall in inflation rate will see the drop in interest rate, thereby resulting to more availability of credit by lending agencies.

Inflation in both Nigeria and Kenya slowed recently, making both ripe for easier policy, and according to the poll there will be 200 and 100 basis points worth of cuts coming this year, respectively.

“There is a case for policy loosening in Nigeria and Kenya, but inflation in Nigeria has been stickier at least until February and the delay in appointing new members of the MPC has also held up policymaking,” said John Ashbourne, Africa economist at Capital Economics.

Nigeria has navigated several challenges in the past three years, dealing with dollar shortages and an economy that came out of its first recession in a generation in 2017.

But growth in the last quarter of 2017 rose to 1.92 percent compared to a 1.73 percent contraction in the same period of the previous year.

On Wednesday the International Monetary Fund approved a request by Kenya to extend by six months a stand-by loan that was due to expire at the end of March, giving it time to finish mandatory reviews.