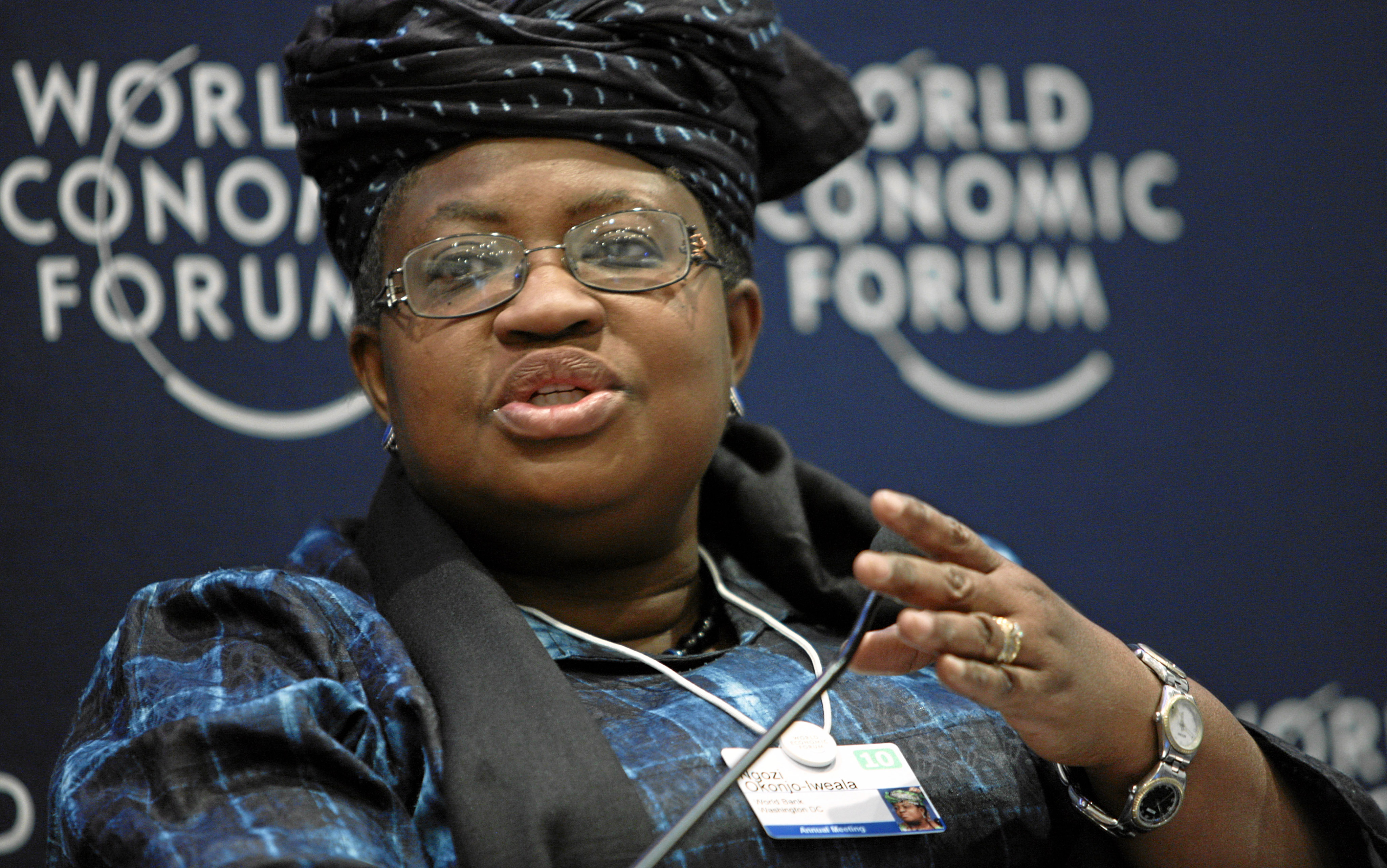 Minister of Finance, Ngozi Okonjo-Iweala, said on Tuesday that corruption persisted in the country because Nigeria lacked the institutions, systems and processes to prevent it.

Okonjo-Iweala made this known when she spoke on the Topic: Preventing Leakages in the Nigerian Economy at the Catholic Caritas Foundation Forum in Abuja.

According to her, the absence of the relevant systems and institutions that will help check corruption has created opportunities for people to engage in the act.

Fundamentally, we have to ask ourselves, why has this continued to be a problem; I am convinced that it is because we constantly look at the symptoms and not the cause of the disease.

The cause of the disease is we don’t have in place the institutions, the systems and the processes to block and prevent it in the first place.

That’s the only difference between us and the people abroad,” she said.

The minister also stated that people would be compelled to do the right thing always if the appropriate systems were in place to block and prevent corruption.

Okonjo-Iweala said that the introduction of the Government Integrated Financial Management System (GIFMS) had helped to reduce physical movement of cash to make payments and curb corruption.

She said that the Integrated Personnel Payment System had also helped government to remove ghost workers from the system and save money in the process.

“We have been able to weed out about 62,893 ghost workers till date saving N208.7 billion and we have not finished in the system. That is addressing the root cause,” she said.

The minister revealed that the names of the persons found to be involved in the act had been sent to the ICPC for further action.

In addition, she stated that through the electronic wallet system introduced by the Ministry of Agriculture, government had been able to reduce corruption in fertilizer distribution in the country.

According to her, 10.5 million farmers have been registered under the system with more than 6 million being able to access the product personally.

This, she said, had contributed to increased food production.

The minister said that with the creation of the Pension Transmission Administration Department as demanded by law, issues with old pension were being handled systematically

She said that 14 people were presently on trial for various pension scams in the country.

Commenting on the outcome of the forensic audit on the alleged $20 billion missing oil money, the ministry had written to the NNPC asking it to remit the amount as directed by the auditors.