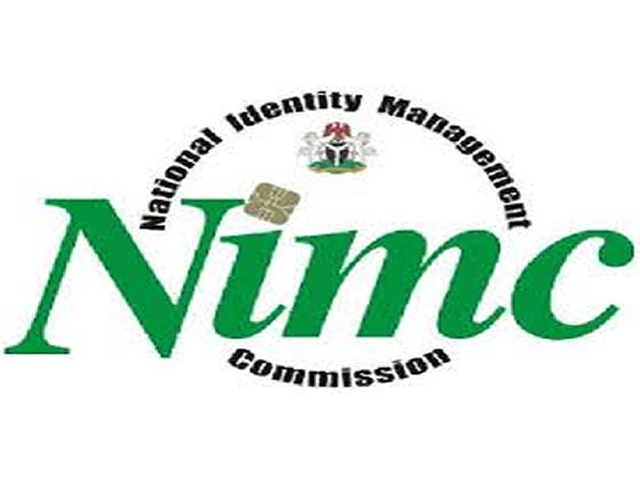 The National Identity Management Commission (NIMC), has recently declared its commitment towards creating a credible national data base, with the registering of children from birth

Director-General NIMC, Engr. Aliyu Aziz who stated that this was one of the commission’s mandates, said the commission had opened 400 locations in Nigeria which are connected with its data base.

In the same vein he stated that the capturing of data of Nigerians in the Diaspora is to commence before the end of the year.

The DG made these announcements when Senior Special Assistant (SSA) to the President on Foreign Affairs and Diaspora, Hon. Abike Dabiri-Erewa, visited the commission in Abuja to know its level of preparedness to capture the identity of Nigerians living abroad.

Aziz stated that the commission is in talks with the company that would assist it in the capturing of those in the Diaspora through a pilot scheme.

He also pointed that the commission has opened a website whereby Nigerians are free to register online via www.nimc.gov.ng, and fill the pre-enrolment form and take it to any of NIMC centre for capturing of the face and fingerprints.

Responding, Hon. Abike Dabiri-Erewa said it was a shame on Nigeria that after 56 years of independence, no one is sure of the population of the citizens living abroad as there was no actual data.

The Nigeria population in abroad has been estimated to be between 15 million to 20 million with majority estimates of four million based in the United States of America alone.

“President Muhammadu Buhari will want to know the actual number through your data base of Nigerians in the Diaspora for planning purposes.”

She advised the management of NIMC to be transparent in their selection process of the consultant to carry out the task, assuring that her office would be willing to partner with the commission.