African Leadership Magazine
Home Total Updates Nigerian Star to Perform Along Side Other International stars At The World... 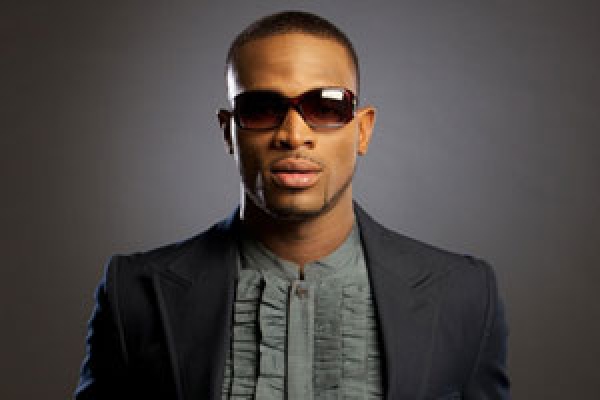 Nigerian-born musician “D’banj”, has been listed as one of the world music stars to perform at the 2014 World Music Awards (WMA) ceremony.

The award, which is the 22nd edition, is scheduled hold on May 27 in Monte Carlo, Monaco France.

The event is making a huge come back after a three year hiatus with its last edition in 2010.

A statement from WMA News bulletin in Abuja, said D’Banj, born as Dapo Oyebanjo, would perform alongside other world super stars.

The award had showcased some of the greatest performers of all time, including the late pop star, Michael Jackson, who performed for the last time on TV with Beyoncé and Rihanna at the 2006 WMAs in London.

The WMA was founded in Monte-Carlo in 1989 under the High Patronage of Prince Albert II of Monaco.

Also D’Banj plans to celebrate his 10 years anniversary in the entertainment industry later in the year.

He was recently named as one of the Ambassador for the Nigerian Agricultural Entrepreneurs, (Nagroprenuers) by the Federal Ministry of Agriculture. (NAN)