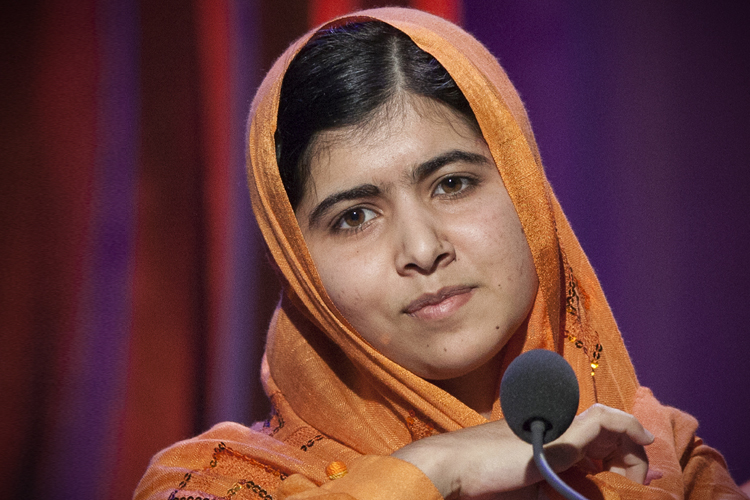 At just age 17, Pakistani child education activist, Malala Yousafzai has made history as the youngest person to ever win the Nobel peace prize.

As you will recall, Yousafzai was shot in the head in October 2012 by Taliban gunmen because she was campaigning for girls’ education rights.

Satyarthi, 60, campaigns for children’s rights by using Mahatma Ghandi’s model of peaceful protests to inspire change. He is well known in humanitarian circles, for his campaigns against the exploitation of children for financial gain.

The Nobel committee lauded Yousafzai and Satyarthi’s “struggle against the suppression of children and young people”. 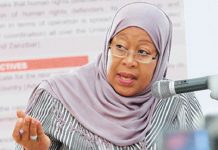 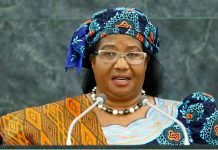 Former President of Malawi, Dr Joyce Banda to Chair the Board of Human Capital Africa