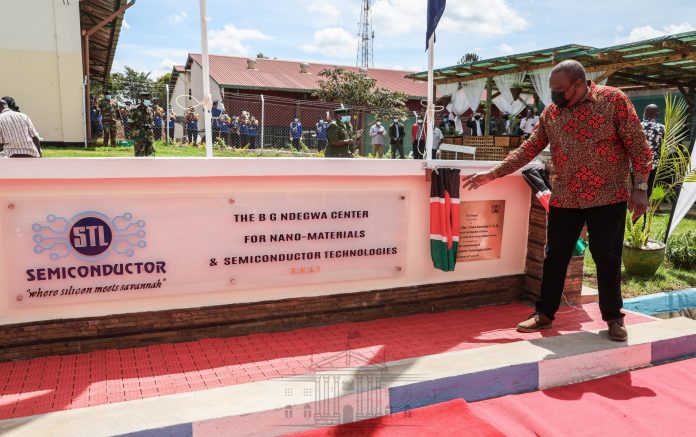 The President of Kenya, Uhuru Kenyatta, has restated the importance of Public-Private Partnerships (PPP) in advancing the Government’s manufacturing pillar of the Big 4 Agenda with aim of developing the country.

Speaking at the event where he commissioned a nanotechnology and semiconductor manufacturing facility at the Dedan Kimathi University of Technology in Nyeri County, the President noted that such factories form the foundation of making Kenya an industrialized nation. The present structure representing the nano-technology and semiconductor manufacturing facility was established by Semiconductor Technologies Limited (STL) and located on the 177-acre Dedan Kimathi University of Technology’s Science and Technology Park (DeST-Park) as a product of a public-private partnership arrangement.

Distinct in its services and function, the company, which is the only one of its kind in Africa, produces integrated circuits, sensors, and related nanotechnology products for the world market, and its products are in high demand globally. These products are subsequently used in electronic gadgets such as mobile phones, televisions, and laptop computers. Extolling the benefits of having such a facility, the President said:

“This is the dream some of us have for this country, our ability to become an industrialized nation, to be able to create good quality and well-paying jobs for our young people”

Encouraging further ventures, the President explained that it was unique company established by Kenyans like STL that will bring about transformation for Kenya, taking it from a country that consumes products from other parts of the world to one that exports not only its products but also its technology across the globe. 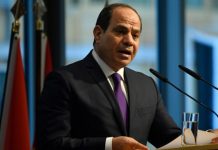