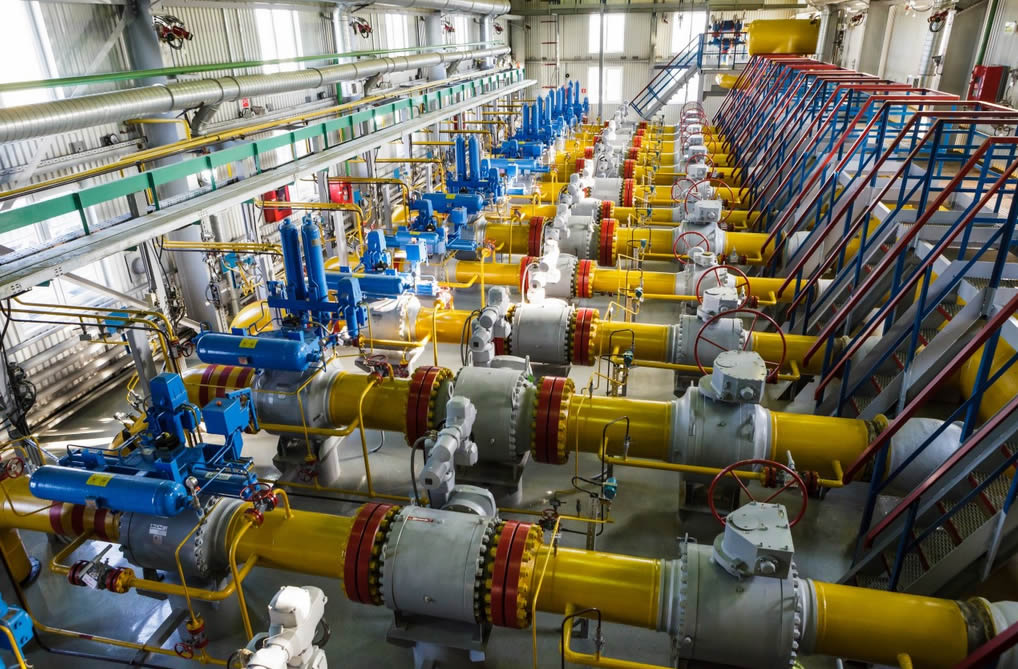 Due to a new stake in a Russian gas field and higher output in Libya lifting sales, Austrian oil company, OMV’s adjusted operating profit came in slightly above expectations in the first quarter.

OMV in a recent report stated that the clean current cost of supplies (CCS) earnings before interest and tax (EBIT) which excludes special items and inventory gains or losses rose 2 percent in the first three months of the year compared with the same period a year earlier to 818 million Euros ($980.4 million).

That was slightly higher than an average estimate of 778 million euros which was given in a recent report by some analysts.
OMV stated that the rise in clean CCS EBIT was largely attributable to higher sales volumes following the acquisition of the interest in the Yuzhno Russkoye gas field and the higher production contribution from Libya.

Its Upstream and Downstream segments had contrasting fortunes. Clean CCS EBIT rose 36 percent in Upstream, which explores for and produces oil and gas, while in Downstream it fell 24 percent because of a weaker refining environment and the absence of Turkish unit Petrol Ofisi, which it sold last year.

It kept its outlook for 2018 but raised its forecast for total production to more than 420,000 barrels of oil equivalent a day. It had previously said its output would be around that level rather than above it.