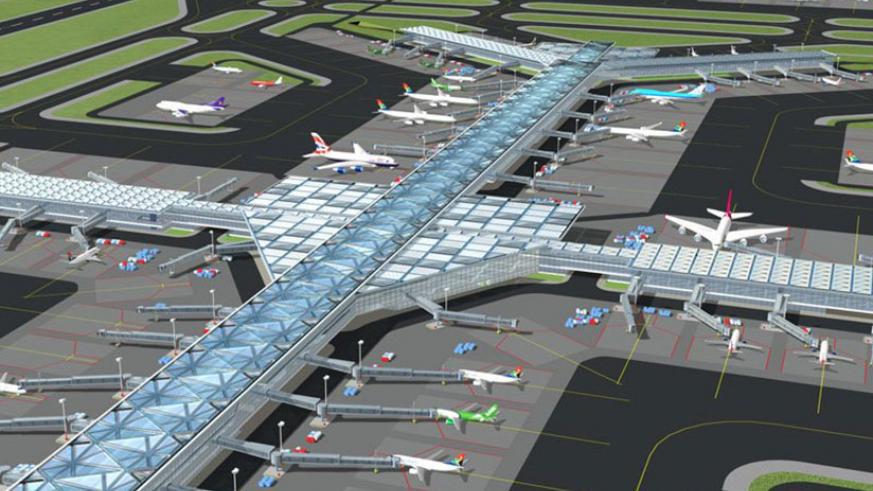 Rwanda has announced that it officially joined Africa50, a Pan African infrastructure platform that was established to bridge the infrastructure gap by creating and investing in bankable projects, catalyzing public sector capital, and mobilizing private sector funding.

Representing the Government of Rwanda at the third general shareholders’ meeting in Nairobi, the Permanent Secretary and Secretary to Treasury, Caleb Rwamuganza said, “We have several infrastructure projects in the pipeline that we hope to realize in the near future. Joining Africa50 simply takes us another step closer to that objective,” Rwamuganza said after signing a shareholder agreement of behalf of Rwanda.

“More than ever, Africa50 is in a position to deliver its mandate. In just two years of operation, Africa50 has brought together key players from Africa’s public and private sectors and the broader Pan-African and international development finance community,” Africa50 CEO Alain Ebobisse said.

Africa50’s primary target sectors are transport and power, which represent almost 70% of projected infrastructure investment needs between now and 2025, and have a significant economic and transformative impact.

Africa50’s investor base is currently composed of 28 African countries, the African Development Bank, the Central Bank of West African States (BCEAO), and Bank Al-Maghrib, with over US$800 million in committed capital.