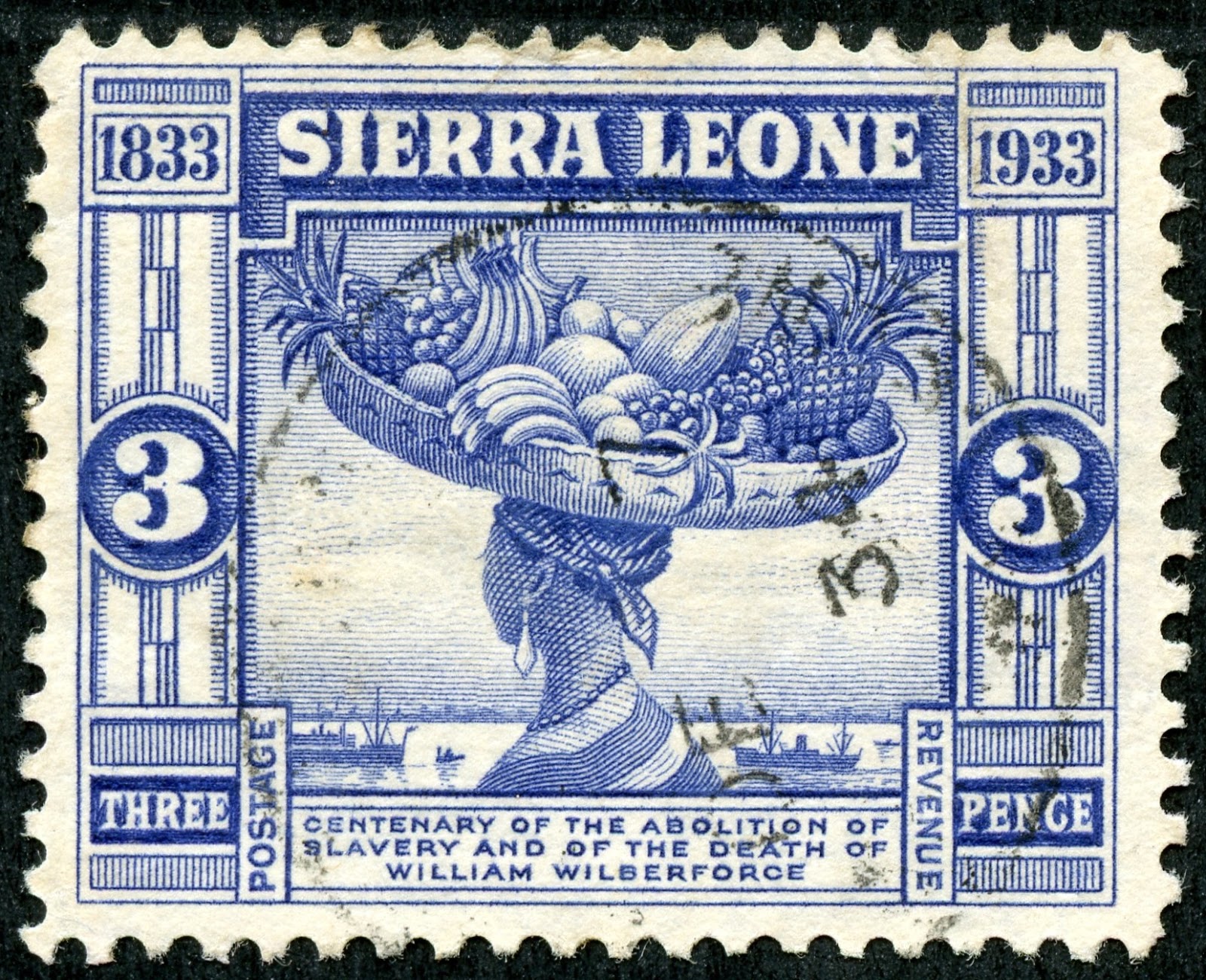 The Governor of Bank of Sierra Leone (BSL) has disclosed that President Ernest Bai Koroma’s portrait would be used on the new Le10,000 note while the Le5,000 note would carry that of the late former President Ahmad Tejan Kabbah.

Dr. Patrick Saidu Conteh, who was speaking last Friday at the Governor’s annual dinner held at Bintumani conference centre, Aberdeen, Freetown on the theme ‘Promoting Inclusive Growth through Financial Inclusion’ said the new notes would be inaugurated at the 60th Independence Anniversary celebration in 2021.

In his forty minutes speech, the Central Bank Governor said in recent years the major initiative of the Bank had been to promote an inclusive financial system to support private sector led growth, in line with government’s overarching objective of building more diversified and inclusive economy with a view to maintaining integrity, resilience and stability of the financial system.

He said achieving these goals would require a blend of policies that would create the enabling environment to encourage financial innovation and promote the establishment of relevant institutions to drive inclusive growth for all.