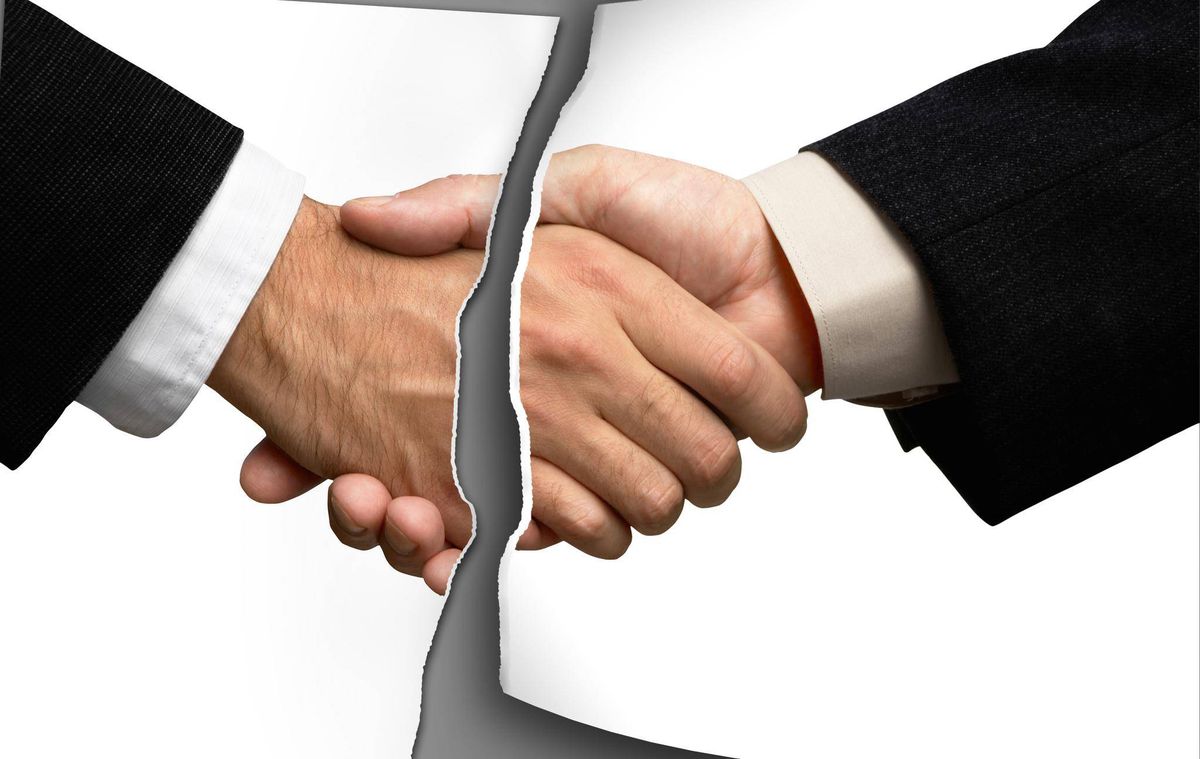 South African’s Science and Technology Minister, Naledi Pandor has announced that the South African government is intending to cut diplomatic ties with Israel in protest of its treatment of the Palestinian people, this she said during a ten-hour debate on President Ramaphosa’s state of the Nation address.

She said that the majority party has agreed for the government to cut diplomatic ties with Israel, due to the absence of genuine initiatives by Israel to secure lasting peace and a viable two-state solution that includes full freedom and democracy for the Palestinian people.

This was said in response to Kenneth Meshoe, who argued that it was disappointing that national and provincial authorities in South Africa had refused help from Israeli companies to address the country’s current water crisis.

However, the proposal was applauded by parliamentarians and Pandor, who is expected to be appointed Vice President in Ramaphosa’s new cabinet, was given a standing ovation. The government’s decision was further confirmed on the South African Parliament’s official Twitter account.

South Africa has been a staunch ally of the Palestinian struggle and regularly spoken out against the atrocities committed by the Israeli government.

Last month, the South African representative to the UN told the Human Rights Council that Israel is the “only state in the World that can be described as an apartheid state”, just days after the ruling African National Congress (ANC) party called for government ministers to strengthen the country’s visa restrictions with Israel.