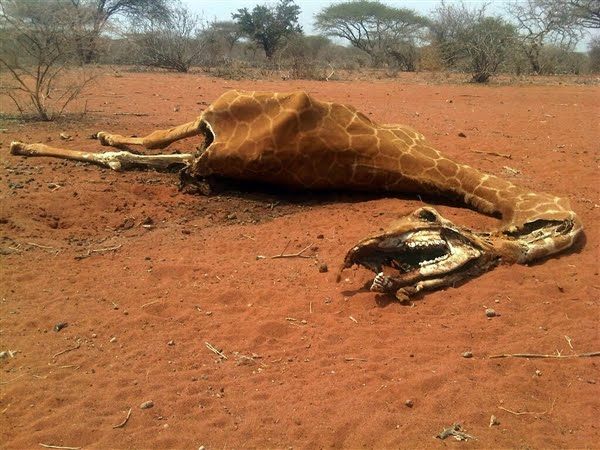 Rural Development and Land Reform Minister Gugile Nkwinti says government’s response to the drought now exceeds R1 billion.
The Minister chaired the Economic Sectors, Employment and Infrastructure Development Cluster media briefing at the Imbizo Centre, in Cape Town. The briefing was aimed at providing a progress report on the implementation of the Nine Point Plan following President Zuma’s State of the Nation Address last month.
“We… have to contend with drought, which has resulted in losses worth R16 billion across the sector. Government’s response to the drought crisis now amounts to over R1 billion,” he said.
This comes as several provinces have been declared drought disaster zones due to nationwide water shortages.
The Minister said government’s response includes the allocation of R528 million to smallholder farmers and at least R130 million to support indebted commercial farmers by the Industrial Development Corporation and Land Bank.
“As the drought has a direct impact on the country’s food security, we will import an estimated four million tons of maize to meet domestic needs.
“A total of R2.8 billion has been allocated over the medium term to Fetsa Tlala, a food security initiative,” he said.
The Minister said the Department of Water and Sanitation has reprioritised R502 million to deliver water, protect springs and refurbish boreholes in response to drought conditions.
He said funds have also been provided for feed and support for livestock farmers, and disaster relief measures.
Over 12 000 jobs created
The Minister said, meanwhile, that government supported 13 912 smallholder farmers during 2015.
He said a total of 76 495 hectares (ha) of land was put under production, while 5 294 ha was rehabilitated for production and 1 504 ha of forests were planted in KwaZulu-Natal and the Eastern Cape.
“This initiative created 12 537 jobs. Going forward, we will expand support to farmers through the establishment of 88 Farmer Production Support Units and bring new areas into production with commodities aligned to the Agriculture Policy Action Plan, and put 120 000 ha of land into productive use.
“In addition, we will support 25 000 farmers focusing on commodities such as grain, fruit, vegetables and red meat. The programme will generate over 100 000 jobs over the next three years,” he said.
Meanwhile, the Minister said the Agri-Parks programme has now been increased to cover and benefit 44 districts due to an increased demand from district municipalities.
He said 17 projects associated with the Agri-Parks programme are at various stages of construction.
“The Department of Rural Development and Land Reform, working with the Department of Trade and Industry, has agreed to align the Agri-Hubs to the Special Economic Zones (SEZs).
“Six Agri-Hubs were identified for alignment,” he said.