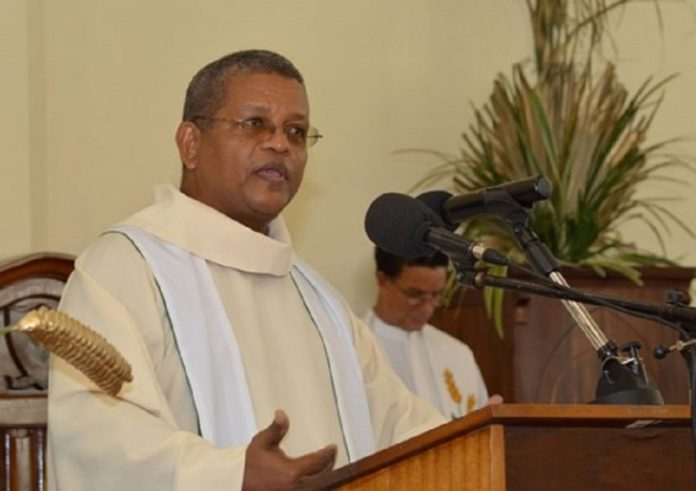 “After 43 years, we have regained democracy. The road has been long, and now we will reap its rewards.”

Words from newly elected President Wavel Ramkalawan during his acceptance speech addressing an audience comprised of invited dignitaries at the statehouse’s manicured ground.

His election is a seismic change for the country that has been ruled by one party since 1977.

The chief justice swore in the newly elected president on Monday in front of the grand Victorian colonial mansion.

In his speech, the new president, an ordained Anglican minister, appealed for tolerance and peace and encouraged all Seychellois to come together and work towards national unity. He also urged the citizens to overcome the country’s divide due to several years of political wrangling.

“Seychelles,” said the new president, “should be an example of tolerance for the whole world. We are 115 small islands in the Indian Ocean, but we are not insular.

“We will maintain friendly relations with all nations, and welcome help and assistance from our international allies whomsoever they may be.”

Behind the president’s Christian sentiment is robust political steel.

He used the words of Nelson Mandela when referring to the years he spent in opposition and his five past presidential defeats, he said: “A winner is a dreamer who never gives up.”

They will have twenty-five seats to United Seychelles’ ten.

However, the president warned his parliamentarians not to become complacent.

“Just because we have won, we can’t sit back,” he said. “We need to carry on working hard, delivering what our people deserve.”

“Whatever our party,” he said, “we must now concentrate on being Seychellois together.”