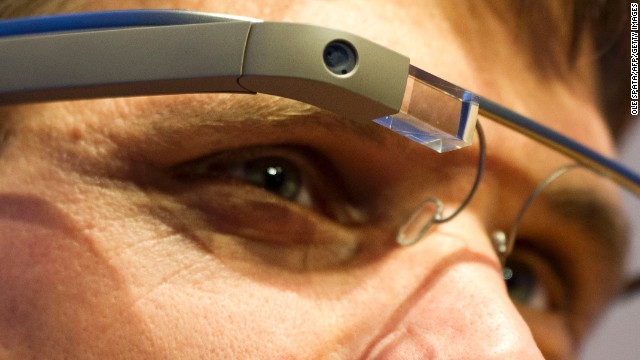 The biggest technology story of the 2013 is one of the biggest stories of the year, period. It has had serious implications in the United States and around the world, and half a year later its true impact is only beginning to be felt.

The scope of the program has led to lawsuits and protests, a public debate about the right to privacy versus the government’s need to secretly collect information for security.

Another big story this year was cybersecurity, illustrated by a string of attacks by hackers against news organizations, major tech companies and retailers. The motivations behind the attacks varied — some like the recent Target breach — were financially motivated, while others were political statements or acts of espionage. They all highlighted the limits of online security and privacy.

It was a year when established tech companies struggled to reinvent themselves. Microsoft continued to push its new Windows 8 operating system and Windows 8 smartphones, even going as far as to buy the No. 1 maker of Windows phones, Nokia’s mobile division. In the end, it wasn’t enough and the company decided on one more big change: a new CEO.

A bright spot for Microsoft could be its new Xbox game console, the Xbox One, which is competing against Sony’s new Play Station 4.

Apple didn’t have to switch much up to stay popular. It announced an expected update to its iPhone and iPad lines with the usual fanfare, slimming down and speeding up the devices, throwing in some flashy features like a finger print scanner and new colors to keep the masses interested. A more dramatic overhaul was of theiOS 7 mobile operating system, which was flattened, simplified and updated.

Twitter went public and released a new social micro-video app called Vine, Snapchat broke out of the naughty messaging market and made “ephemeral” communications a hot feature, and virtual currency Bitcoin skyrocketed in price while people waited to see if it would drop back down to Earth.

Some of 2013’s big stories were just previews of what’s to come in 2014. Wearable technology moved from the hype stage to the prototype stage, but Google Glass and the myriad of bad smart watches just showed that the industry still has a lot more work to do (on design and social norms) before these gadgets are hot holiday items.

Tune in next year and see whether face-mounted computers become a socially acceptable accessory, 3-D printed guns become something to worry about and original content from sites like Amazon and Netflix can take on TV.