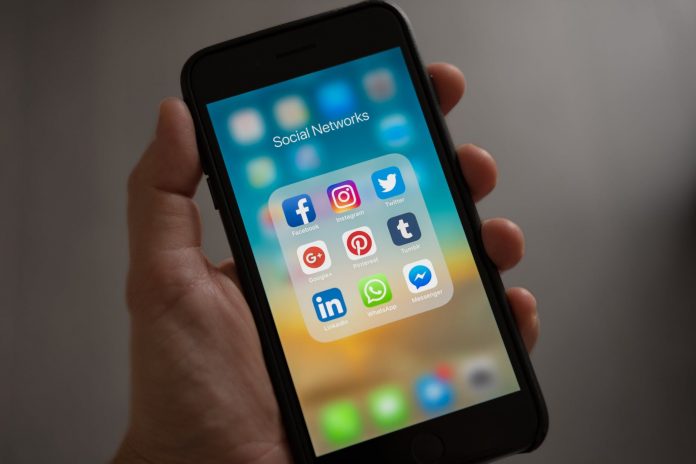 With millions of people forced to stay-at-home amid coronavirus lockdown, last month witnessed a huge growth in revenue of the leading iPhone apps in the world. According to data gathered by GoldenCasinoNews, the five leading iPhone apps globally hit $142.6 million in March, and gaming apps generated almost 75% of that amount.

Statistics show Tinder was the top-grossing iPhone app globally in March, generating $36.1 million profit. However, most of the highest-grossing apps in last month were gaming apps.

Monster Strike ranked as the fifth most-profitable iPhone app in the world last month, generating $24.28 million in revenue. The popular Japanese multiplayer mobile game has grossed a total profit of over $8bn as of 2019.

Casual mobile games Slap Kings and Spiral Roll ranked second and third, with 6.3 million and 6.2 million downloads, respectively. The list of the five most-downloaded iPhone apps was closed with WhatsApp messenger and Netflix, both hitting over 5 million downloads last month.