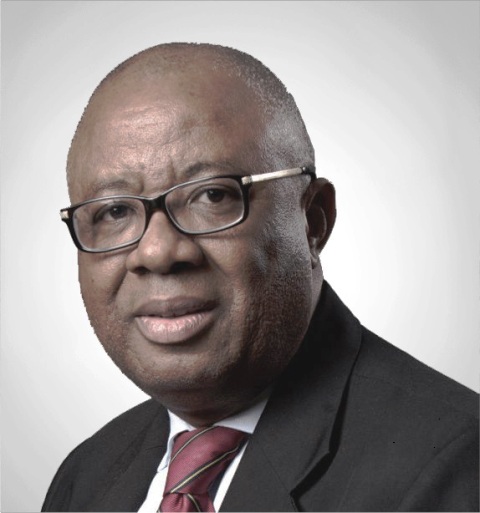 Seasoned banker, Emmanuel Nnorom has emerged the President and CEO of Transnational Corporation of Nigeria Plc (Transcorp), a leading Nigerian conglomerate and owner of Nigeria’s iconic Transcorp Hilton Hotel Abuja. The Board of Directors, whose chairman is serial investor and Africapitalist proponent, Tony Elumelu, made the announcement on Wednesday.

Nnorom, currently the Chief Operating Officer of Heirs Holdings which holds majority shares in Transcorp, succeeds Obinna Ufudo who has led the company since 2011. Nnorom will formally take over the running of the company, which has the highest capitalization in the conglomerates sub-sector of the NSE.

Transcorp, in a statement, said the appointment represents a further important milestone in its transformation as it moves from stabilisation to growth.

The Chairman of Transcorp, Mr. Tony Elumelu, thanked the outgoing CEO Ufudo for delivering on the company’s objectives under the first phase of the turnaround programme. Elumelu praised Ufodu for, in his three years as CEO of the Transcorp Group, laying a strong foundation of good governance, achieving significant financial returns for the company and playing a key role in transforming an ailing enterprise into an emerging investment powerhouse, with a market capitalisation of over $1.2 billion.

He added that what was next for Transcorp was the implementation of the company’s strategic intent which is accelerated growth in all spheres of business with a clear objective of $1 billion in profit by 2018.

The company gave Nnorom’s key roles as leading the acceleration and deepening of the company’s investments in its four strategic business sectors of hospitality, power, agriculture and oil & gas and to build on Ufudo’s achievements in repositioning Transcorp for growth.

An alumnus of Templeton College, Oxford University and a Fellow of both the Institute of Chartered Accountants of Nigeria (ICAN) and the Chartered Institute of Bankers of Nigeria (CIBN), Emmanuel Nwabuikwu Nnorom served as a non-executive director of Transcorp earlier this year. He was previously an Executive Director of United Bank for Africa Plc (UBA) occupying several top positions in the bank prior to that. he also has a long and fruitful history with several banks in Africa and the United Kingdom.