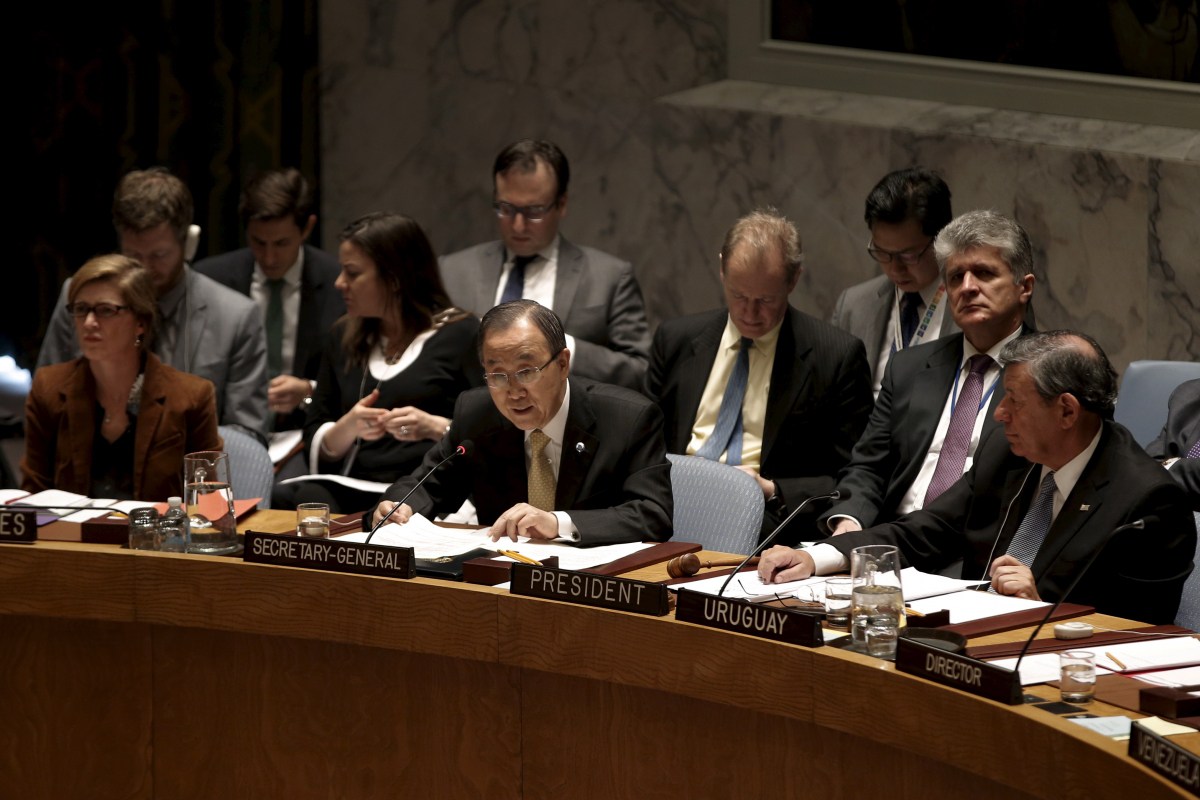 The United Nations Security Council has unanimously adopted a resolution that dramatically expands existing U.N. sanctions on North Korea in response to its Jan. 6 nuclear test, a measure largely negotiated by Washington and Beijing.
U.S. Ambassador Samantha Power said the new sanctions on Pyongyang go further than any U.N. sanctions regime in two decades and are aimed at cutting off funds for its nuclear and other banned weapons programs.
Under the sanctions, all cargo going to and from North Korea must be inspected and North Korean trade representatives in Syria, Iran and Vietnam are among 16 individuals added to a U.N. blacklist, along with 12 North Korean entities.
Previously states only had to inspect North Korean cargo shipments if they had reasonable grounds to believe they contained illicit goods.
“Virtually all of the DPRK’s (North Korea) resources are channeled into its reckless and relentless pursuit of weapons of mass destruction,” Power told the council after the vote, adding that the cargo inspection provisions are “hugely significant.”