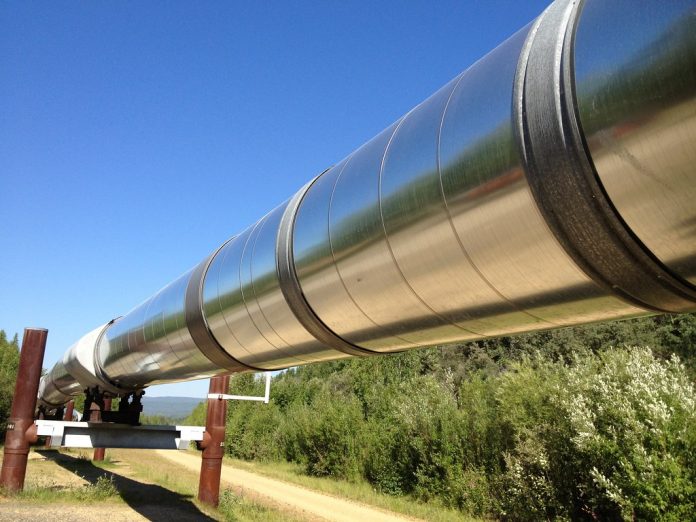 Uganda said on Wednesday it had agreed to pay a higher tariff to use a pipeline planned to run through neighbouring Tanzania, boosting the prospects of a project vital for Uganda’s nascent petroleum industry. Landlocked Uganda in 2016 picked a route for a pipeline through neighbouring Tanzania to the Indian Ocean port of Tanga to help export its crude.

At a length of 1,445 kilometres, the project will cost $3.5 billion and has been described as the world’s longest electrically-heated pipeline. Initially, Uganda said it had agreed with investors and Tanzania that it would pay a tariff of $12.2 for each barrel of crude shipped through the pipeline.

But the investors, which include France’s Total, later demanded a higher tariff, according to Ugandan officials, stalling negotiations over the project. The government has agreed to increase the tariff to $12.77 per barrel after further talks with the investors, Energy Minister Irene Muloni said in a statement on Wednesday.

Uganda discovered crude reserves, estimated at 6 billion barrels, more than ten years ago in fields near the border with Democratic Republic of Congo. The start of commercial production, which has been repeatedly delayed due to the lack of essential infrastructure such as an export pipeline, is now expected in 2022.

Muloni also said some preliminary surveys in a new basin in Uganda’s Karamoja region, a semi-arid area on the border with Kenya, had shown traces of oil.

“The ministry is conducting geological, geochemical and geophysical mapping in Moroto-Kadam basin,” she said. “Work done so far shows evidence of possible presence of a working petroleum system as demonstrated by the encountered oil seep.”

The emergence of a second oil region could transform Uganda into a significant player in Africa’s oil industry, currently dominated by Nigeria and Angola.

Investors in Uganda’s planned refinery, including a subsidiary of General Electric, have embarked on the so called front-end engineering and design (FEED) for the project and hope to conclude it by the end of this year, Muloni said.