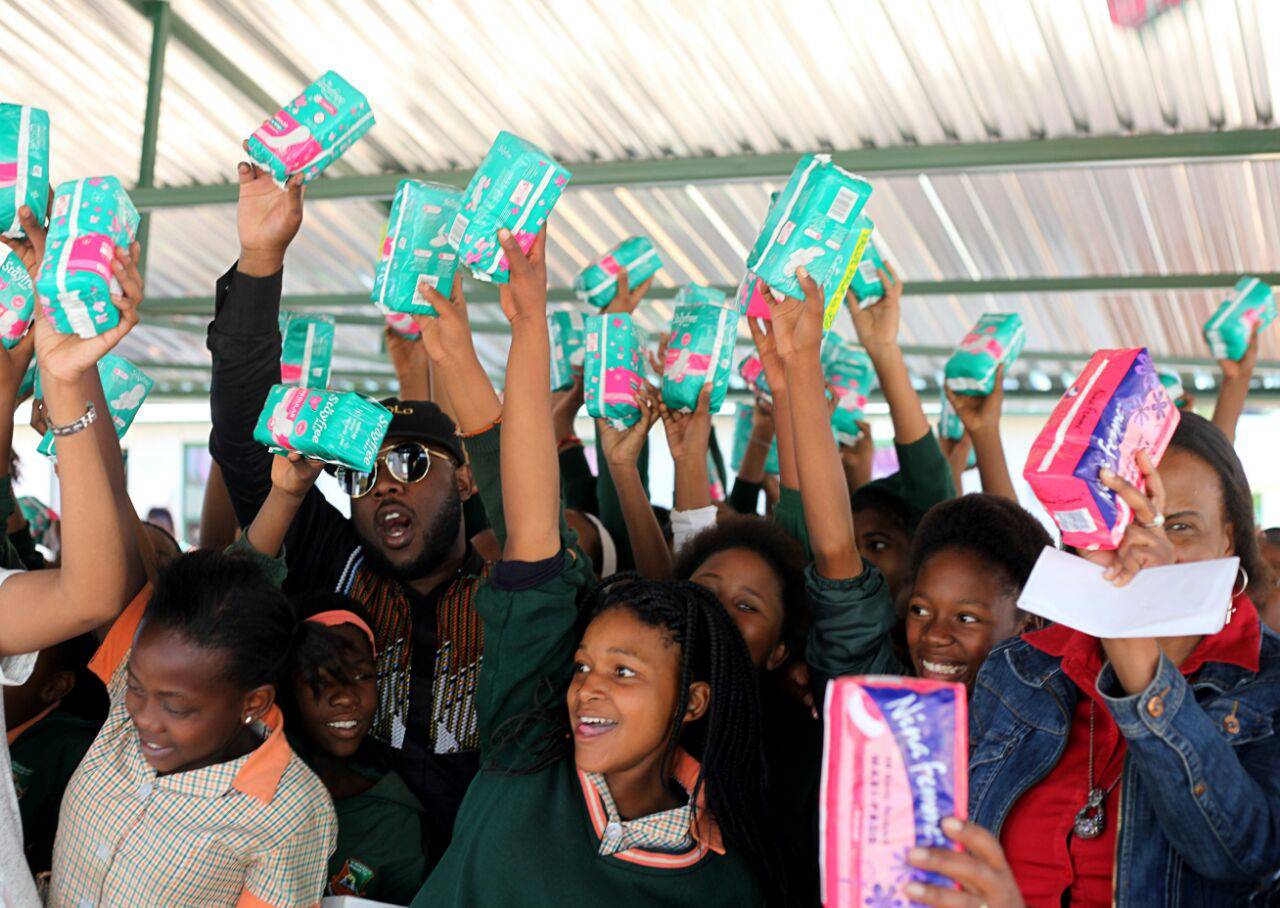 The Minister of State for Manicaland Provincial Affairs, Monica Mutsvangwa has said that the women of Zimbabwe living in the Diaspora have made a promise to contribute to the supply of sanitary wears for female students and less-privileged women in the Manicaland Province.

In a meeting with development partners at the Mutare hall, the Minister made the announcement after a briefing by the Director of Chiedza Community Welfare Trust, Mrs Gladys Mukaratirwa on the difficulties young women face in rural communities with regards to purchasing sanitary wear, with the Minister adding that the women in the Diaspora would release the items and donate to schools around the area.

“I once heard from 20 local chiefs that many girls in remote areas skip at least five days of school every month because they do not have sanitary wear,” she said. “This will obviously affect their performance academically.”

“An observation that we have made over a period of time, especially among orphaned and vulnerable adolescent girls that we are supporting with school fees, is that they are still missing out on lessons due to lack of sanitary pads, yet their performance has improved,” said Mrs Mukaratirwa.

“We checked their school reports on attendance and realised most girls had missed between two and five days per month. We interviewed some of the girls and they cited lack of secure, dependable sanitary wear and the stigma it caused when they spoiled their outer garments at school.”

Mrs Mukaratirwa has assured that her organization will work towards producing reusable sanitary pads which would be distributed to all needy young girls and women. The organization will also run a programme on women and girls’ health, including menstrual health management in schools.

“Menstrual health awareness is given to both adolescent boys and girls, young women and men,” she said. “Boys and men should embrace what the girls and young women are going through, to remove stigma.