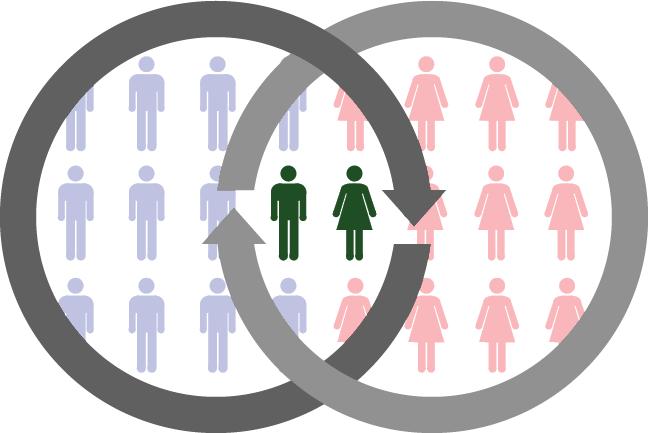 Zimbabwe has made significant strides over women in the workplace and is now ranked sixth out of 27 countries including the Organisation for Economic Co-operation and Development (OECD) member countries on the African continent, a recent study has shown. According to the Ashish Thakkar Global Entrepreneurship Index report for this year, which is the first in an annual series, African countries show huge potential not only for entrepreneurship in general, but especially among women.

The Index is based on five broad pillars, each containing between three and seven indices and these indices were sourced from a variety of sources such as the United Nations and the World Trade Organisation statistics.

The five pillars aim to give a balance of physical barriers to entrepreneurship such as poor infrastructure, government policies preventing entrepreneurship and also assessing the entrepreneurial environment. The objective of the Index is to highlight countries that are performing well and those that could improve.

Of the 27 countries, Tanzania tops the standings followed by Madagascar, Rwanda, Mozambique, Malawi, Zimbabwe, Ethiopia and Egypt, which is at the bottom. The report said African countries performed well on the status of entrepreneurs and had narrowed the gap for digital infrastructure.

“The majority of women in sub-Saharan African countries are employed, far higher than the OECD average,” it said. “However, women are often employed in informal and low-skilled labour, rather than in managerial or ownership positions,” the report added.

The OECD estimates that approximately 70 percent of agricultural workers are women and that women produce about 90 percent of all food. “Encouraging women to explore their business potential and making sure opportunities are open to them, will help create a diverse and thriving culture of entrepreneurs and build the wider economies of each country,” the report said.

It added that women were also less likely to be educated and literate while different elements were at play in North Africa, where conservative Islamic societies limited the roles that women could take despite women in these countries often being better educated than elsewhere in Africa.