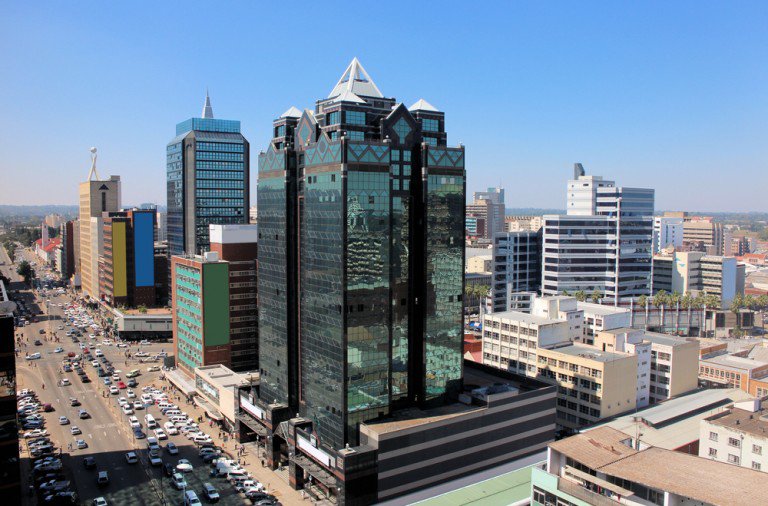 Diaspora remittances into Zimbabwe reached $1-billion, approximately the same amount being generated in the informal system, the Reserve Bank of Zimbabwe (RBZ) said on Wednesday.

RBZ director of exchange control, Morris Mpofu, said the government was putting in place measures to ensure all remittances were done through the formal system.

“Given the importance of remittances to the country, the Reserve Bank of Zimbabwe in close collaboration with the Ministry of Finance and Economic Development, and the Ministry of Macroeconomic Planning and Investment Promotion will continuously review policies that govern the remittance industry with a view of promoting sustainability of the remittance sector,” he said.

Mpofu was speaking in Harare at the launch of a partnership between Ecocash and Mukuru, key players in the remittance industry in Zimbabwe and South Africa respectively.

He said the partnership, which will see Zimbabweans in South Africa sending money into ecocash wallets in Zimbabwe, will support the RBZ drive to have remittances transferred directly into the country through formal channels.

Remittances, he said, were a stable and significant source of external financing for developing countries and overshadowed external development assistance, private debt and portfolio equity.

“Remittances provide much-needed foreign exchange and alleviate liquidity challenges, especially in Africa and mitigate social vulnerabilities as they have the propensity to increase flow to countries facing economic hardships,” he said.

Mpofu said the RBZ would provide `the necessary oversight support to ensure the product complied with the country’s exchange regulations.

Econet Wireless CEO, Douglas Mboweni, said they would extend the programme to other countries across the globe in the near future.

“Therefore, such unique collaborations will continue to be our major focus going into the future,” she said.