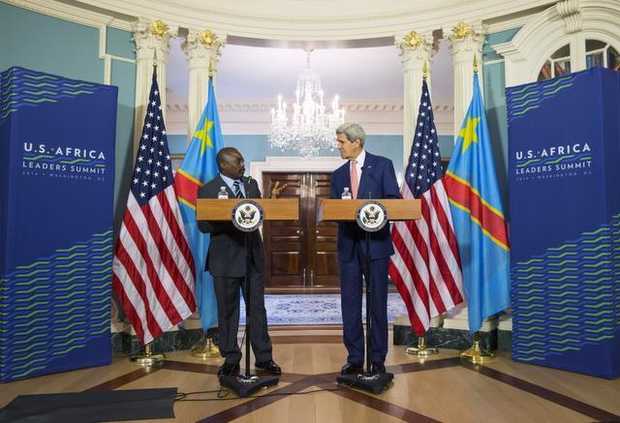 With the US’s African Growth and Opportunity Act (AGOA) due for renewal in 2015, African leaders at the on-going US-Africa Summit are pushing for the pact to be extended by 15 years as well as suggesting the widening of the range of products covered to include more textiles and agricultural products.

The AGOA is a legislation approved by the U.S. Congress in May 2000 to assist the economies of sub-Saharan Africa and to improve economic relations between the United States and the region. It provides duty-free access to African exports. According to Reuters, U.S.-bound exports from sub-Saharan Africa – mainly petroleum – under AGOA and other trade preferences totaled $26.8 billion in 2013.

Describing the solicited 15 years extension as important for the consolidation of trade relations as well as to boost development in Africa, South Africa’s president Jacob Zuma supported the call for the extension, stating that “Almost 95 percent of South African exports receive preferential treatment under AGOA”.

“We strongly believe that by endorsing the extension of AGOA, the U.S. will be promoting African integration, industrialization and infrastructure development – I’m sure the Americans would not want to lose this opportunity”, he added.

The U.S. administration is keen to renew the program, with Secretary of State John Kerry, at the AGOA’s 13th annual meeting on Monday, admitting that the US “wants and will work hard” to get more American companies to invest in Africa where he said 10 of the fastest-growing countries in the world are from.

Reuters reports the U.S. Trade Representative Michael Froman as saying that “the U.S. administration has already called for Congress to renew the program well ahead of its expiry date, albeit with reforms”.

There are still issues with the renewal of the pact as regards the duration and the adding of new duty-free products, refining eligibility criteria and tweaking regional content limits.

But South Africa’s Trade Minister Rob Davies said there was no need for a major overhaul of AGOA – which’s renewal about 40 African countries are eligible to participate in. “Our message has been, we don’t think the African Growth and Opportunity Act is broken and therefore there is no need to fix it”, he said.