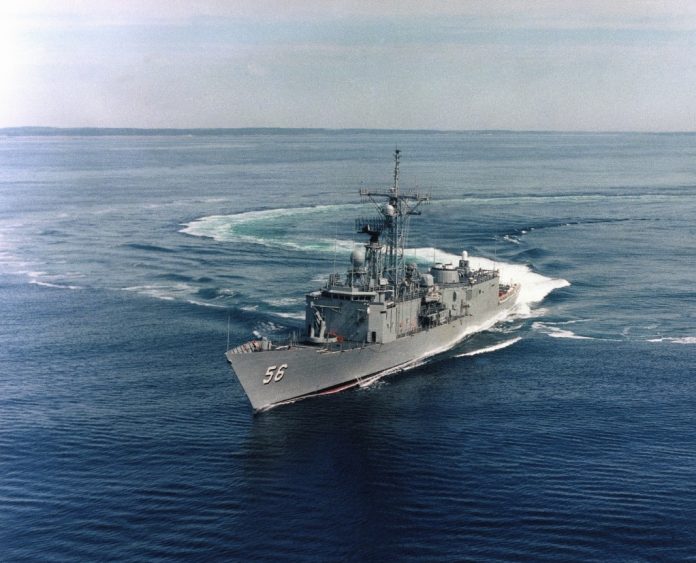 Japan has handed over 17 patrol boats worth USD2.8 million to Kenya’s marine police unit. The donation will enhance anti-piracy measures in the region. Edward Mbugua, Kenyan deputy inspector general of police, said that the new patrol boats are an important milestone in the fight against terrorism. “We have had instances of piracy in the Indian Ocean and therefore, the donation will assist us in dealing with pirates at the sea,” Mbugua said. The specialized police officers will use the boats to enforce laws within the maritime mandate, adding that criminality in maritime sector was a big threat to commercial security.

The Japanese ambassador to Kenya, Ryoichi Horie, said at the handover of the patrol boats that the donation is a significant step towards empowering Kenya and strengthening mutual trust between the two countries. “We underscore the need to galvanize bilateral, regional, and international stakeholders’ collaboration in maritime security including the fight against piracy, illegal, unreported, and unregulated fishing and other marine crimes,” Horie said.

He added that the three pillars of the recent Tokyo International Conference on African Development (TICAD 7) includes training at least 1,000 people in three years in the areas of maritime security, port enhancement, and marine resource management; supporting port facilities improvement, ports management and operations; providing ships and equipment for the region; and participating in the Indian Ocean Commission as an observer.